Posted by fmquarterback on November 23, 2017
Posted in: Uncategorized. 2 Comments 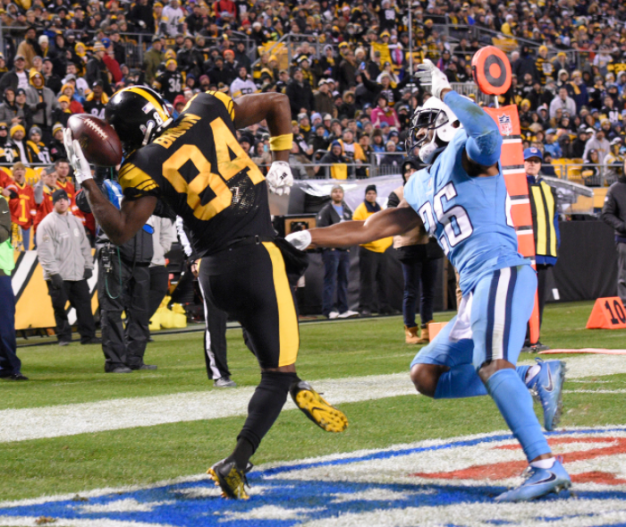 Football can be slightly boring in person, I remember my first football game being amazed at how much you can see outside of the traditional scope we see on TV. I remember watching from the corner of an endzone, and it’s truly cool to watch routes develop, and you can point at a WR and say “he’s open” 2 seconds before the QB even throws it. Point is, you can’t see the full play on TV. It was really cool on Thursday to see a majority of the game from the view of the Skycam. Nice to see something outside the box a bit, but I think that broadcasts should do this. With the short attention spans that run rampant nowadays, it may be a way to switch things up a bit with different angles each play.

Watch out for the Chargers. They’ve won 4 of their last 6 after starting 0-4. Every other team within the division is faltering. Even dissecting their losses, their losses to the Broncos and Dolphins were last minute late field goal misses. The Jags game was also super flukey. And then you can’t really fault them for losses to the Eagles, Chiefs and Patriots. Realistically this team could be 7-3 with people talking about them, so just watch how the season plays out as they could be dangerous in the playoffs.

I had the privilege of getting tickets to the Rams Vikings showdown of 7-2 teams. First off, this was my first time in the new stadium. Even as an opposing fan, it was a really cool atmosphere; definitely Super Bowl worthy. The “Skol” chant at the beginning was thunderous, and almost intimidating to a fan in a Rams jersey. The first 3rd down we experienced was also deafening. Definitely couldn’t talk to FFMQB next to me. It was a bit of a disappointing game. When the Rams scored their first possession, I thought was going to be a shootout. Instead they completely changed their gameplan (what the hell?) and only threw little screen passes or 5 yard outs instead of the 10-15 yard plays the first drive. As a result they wouldn’t score in the final 55 minutes.

What the heck was Pete Carroll thinking Monday night running that fake field goal? With 7 seconds left and no timeouts, they trotted in for a 34 yard FG. They decided to run a fake. First off, they handed it to a tight end, who would have had to run it 17 yards into the endzone; or else get zero points with the lack of time. Second off, why hand it to the slowest person on the field? Third, a 34 yard FG is a much easier attempt than the 52 yarder that Walsh had at the end of the game. This play alone decided the game.

The Browns, at 0-10, are actually not mathematically eliminated from the playoffs yet.

Antonio Brown is already over 1000 yards, and there’s 6 more weeks to go

Tom Brady, at age 40, is leading the league in yards and passer rating, and 2nd in TD’s

Nathan Peterman was the first QB to throw 5 INT’s in the first half since the merger.

The Ravens became the 5th team in the last 30 yrs had 3 shutouts in a season. 3 of the previous 4 won the super bowl. Just sayin…

Oddest Stat of the Week:

Somebody on reddit figured out that every team that has played the Houston Texans this year, the following week they are 0-10. These include the Patriots, Jaguars, Titans, Chiefs, Seahawks and Rams. All I can say is good luck Arizona.

On Behalf of All Rams Fans:

We had 3 obnoxious Vikings fans sitting behind us, obviously plastered. Sometime around halftime, their cheer became the Ric Flair rant: “Jet flyin, limousine ridin, rolex wearin, kiss stealin, wheelin’ dealin’ son of a gun. WOOOO.” Oh….my…..God…After the 30th time hearing that, I can now see why people get into fights in the stands. They got worn out, but towards the end the Vikings would literally have a 2 yard run and you’d hear the guy simply say “limousine ridin.” Of course this has been stuck in my head all week.

If anybody cares to have the same experience, put this on repeat for the next 15 minutes… https://www.youtube.com/watch?v=xGbZN4fV4GU 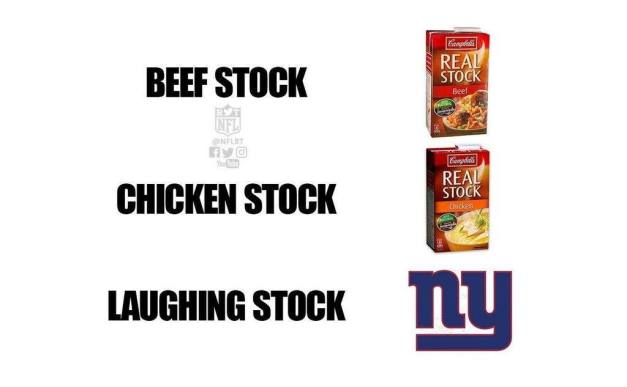 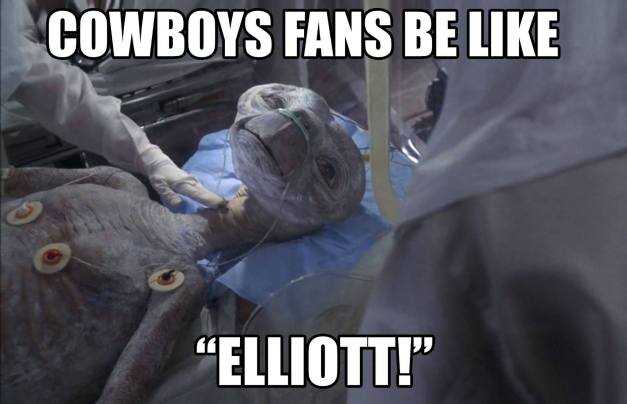 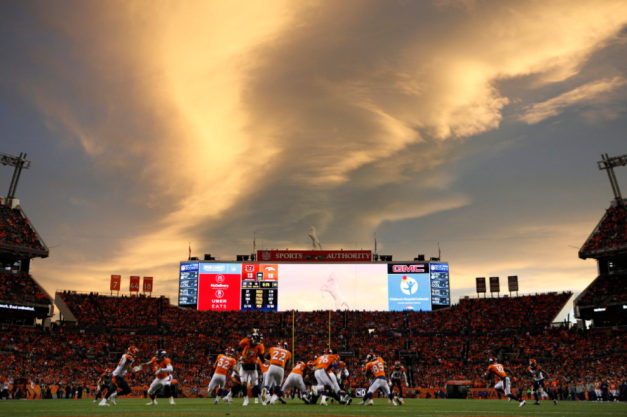