Posted by fmquarterback on February 28, 2020
Posted in: Super Bowl. Leave a comment

Oy vey, this is a super late post, but I do want to put out my Super Bowl edition of FMQB!

It was a weird game, I even re-watched it (an FMQB tradition only broken by last years dud). Granted, despite my team not being in it, I had a genuine rooting interest for the Chiefs (full disclosure). Despite starting slow, the Chiefs actually had the lead at the end of the 1st. They seemed incredibly outplayed the first half, which is I’m sure why Kyle Shannahan felt secure going into halftime with a lead. That was an epic mistake, I think they had at least a 50-50 shot at getting 3 points if they had used their timeouts. Then it was a tale of 2 quarters, with the 49ers dominating the next 20 minutes of the game, until the script completely flipped for the Chiefs 3rd 10+ point comeback in the playoffs to take the win. The 4th quarter was incredibly exciting, with the Chiefs getting the ball 5 times, and having INT, TD, TD, TD, Kneel Down to end the game.

Dee Ford, the DE for the Chiefs who had the offsides that basically sent NE to the Super Bowl last year, got traded to the 49ers. Meaning he lost the AFC Championship game 1 year, and then lost the Super Bowl to his old team the year after that.

Terrell Suggs was released by Arizona mid-season. He vowed that the only team he would sign with was his prior Ravens (when they looked like a shoe-in Super Bowl Champ). The Chiefs instead picked him up, and as a result he has another Super Bowl ring.

I can’t get over how late this post is, sorry guys! The dang combine has already started. I was truly thrilled to see the Chiefs win, I hadn’t rooted this hard for a non-Rams team since probably the Broncos winning it, and before that it was the Giants. 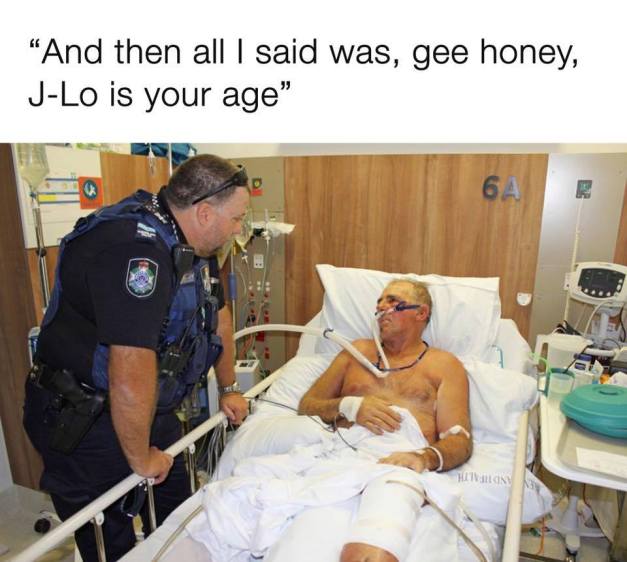 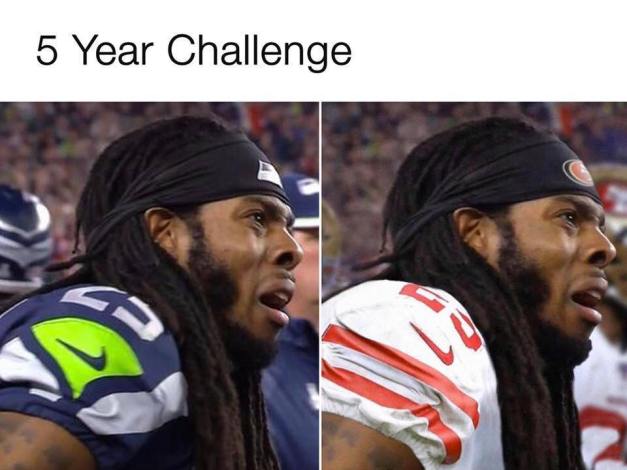 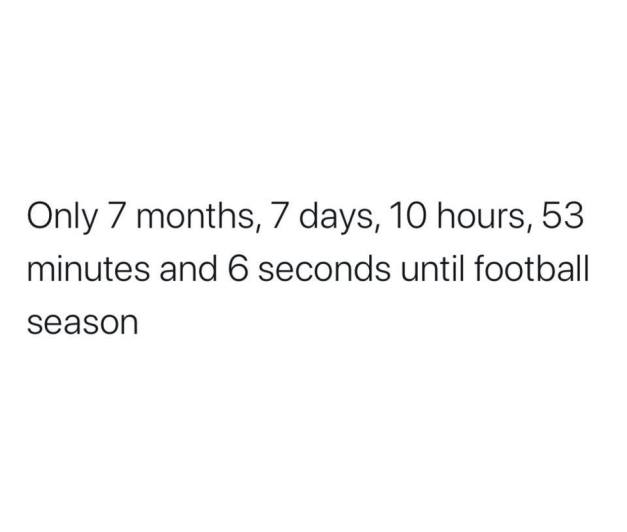 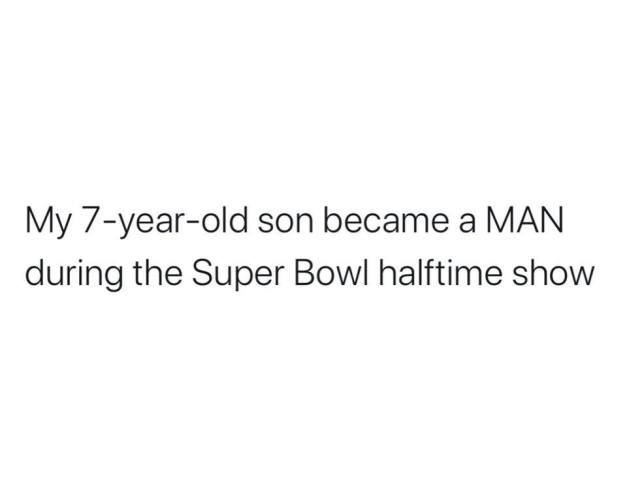 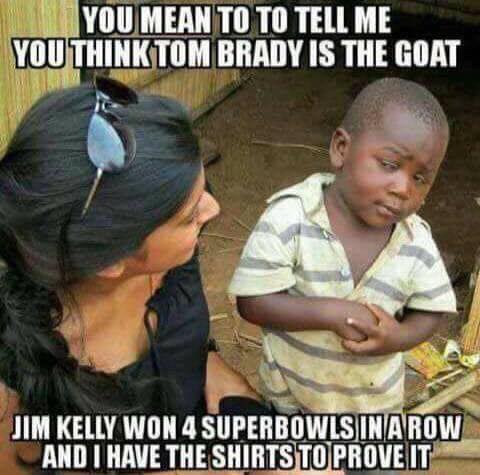 This post was so late, we got to Valentine’s Day memes and are 2 weeks past that as well!!! 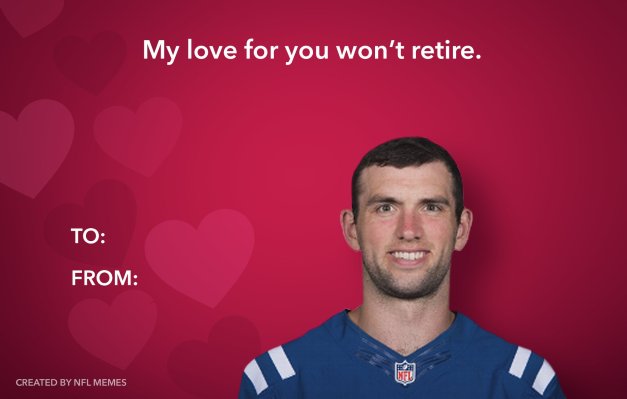 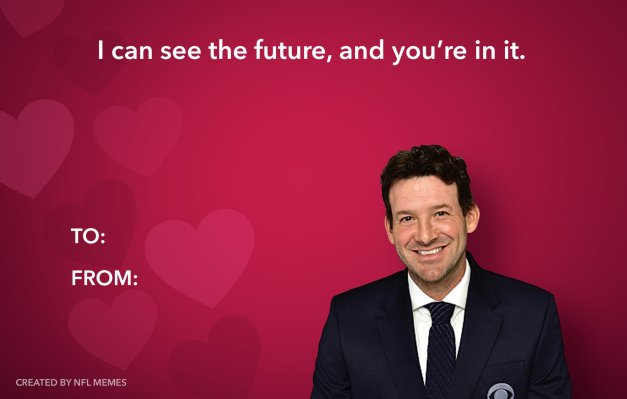 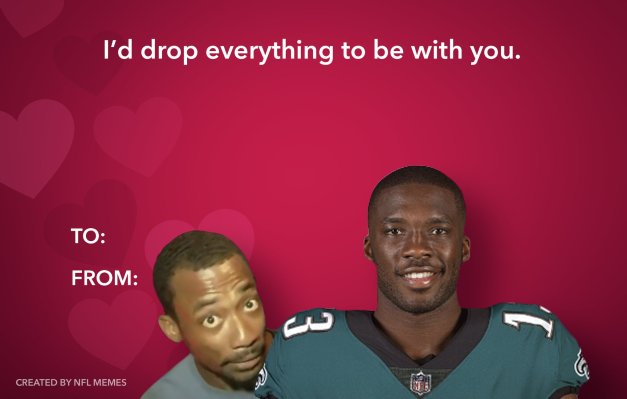