This week’s article will be focusing 100% on football, and not politics. Because that’s why I and millions of other Americans watch this game; for entertainment purposes. Everybody has and is entitled to their opinions. Nobody is right, nobody is wrong, it’s an opinion about what you think is right. And that folks, is the most I’ll say about this subject the entirety of the season. Now on to Football!

Apparently the Thursday night game was a precursor to the surprises we’d see on Sunday! Jags blowing out the Ravens, Bills over Broncos, Bears over Steelers, Vikings with a backup QB dominating the Bucs, Jets over Dolphins, Saints blowing out undefeated Panthers, and Redskins over the Raiders. We also came dang close to the Bengals knocking off the Packers, and the Texans taking out the Patriots.

END_OF_DOCUMENT_TOKEN_TO_BE_REPLACED

FMQB: Sponsored by Mercedes-Benz- The Best or Nothing

FMQB: Sponsored by Mercedes-Benz- The Best or Nothing

Game of the Season:

So many people panned the 49ers Rams matchup last night and likely refused to watch the game of the season. The best meme I saw said “This nights game has been moved to Comedy Central.” Well the jokes on you folks! Highest scoring game in Thursday night history, and the 4th quarter saw the following drives: Rams TD to go up 14, San Fran TD but missed extra point (down 8), Rams TD to go up 15, 49ers TD to bring it within 8, Rams fumble the kickoff with 5 minutes left in the game, 49ers score as a result but miss the 2 pt conversion, so they’re down 2. Successful Onside kick with 2 minutes left, but the Rams D finally holds them. Wow what a whirlwind!

Most of this article is complete before Thursday. But many times the Thursday Night game can throw off some stats from the week before (you’ll see with the 49ers TD total below). This is just a disclaimer that unless I specifically reference the game played on Thursday, the entire article is about Week 2 games.

END_OF_DOCUMENT_TOKEN_TO_BE_REPLACED 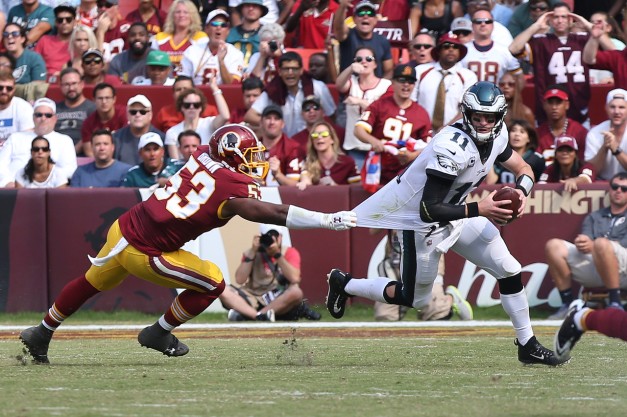 Kind of a rough week, only 2 games were within 3 points (Steelers and Broncos), otherwise every other matchup was at least a TD difference. But Week 1 is always about getting the kinks out, and we’ve got some good divisional matchups coming up as well as an NFC Championship rematch.

END_OF_DOCUMENT_TOKEN_TO_BE_REPLACED 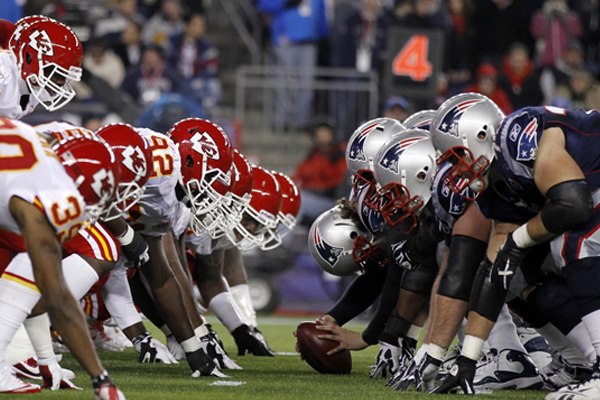 I’m back, wow, Season 7 of Friday Morning Quarterback! Expect a few changes this year, fewer dissertations and more quick hitting fun facts. We all watch the games, I don’t need to turn into Joe Buck 2.0 and explain what happened. I know I promised to go back to the goofy team names last year, and like Digiorno I didn’t deliver. So I’ll try again folks!