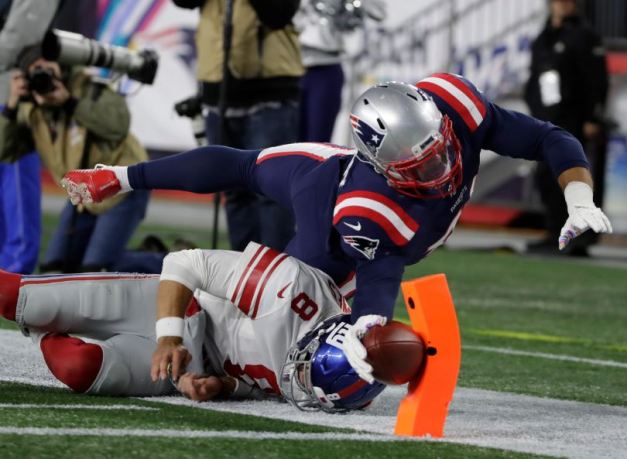 Teddy Bridgewater is 4-0 as a starter this year. Undrafted rookie Kyle Allen is 4-0.  Jimmy Garrapolo, despite the 5 straight INT’s in practice and the brutal preseason, is still 13-2 as a starting QB in this league!

Both the Rams and Chargers have equaled their loss total from last year, it’s Week 6…

Josh Rosen and Ryan Fitzpatrick are last and 2nd to last in QB Rating. Even Luke Falk beat them out, same with Baker Mayfield with his 11 INT’s.

The NFL went 3 months without a player getting arrested, which was actually the longest streak in 20 years.

The Jets went 3 weeks without throwing a passing TD, to Darnold tossing 2 in his return from mono. Safe to say he might be the answer. And how the hell do the Cowboys go from Super Bowl favorites to losing to the 0-4 Jets?

The parity in the NFC South has always been interesting. For 5 straight years in the early 2000s, the team that was in last place in the division went on to win the division the next year. Interesting to note that QB’s from the division that have made the Super Bowl (Brees, Ryan and Newton) are 2-8 this season. Meanwhile backup quarterbacks are 8-0! Let’s just not talk about Jameis Winston…

I’d just like to point out that I called this during the preseason. Read this article about how maddening the Pass Interference rule has become.

The Dolphins are a dumpster fire this year, but you can’t accuse them of tanking anymore. The top pick was either going to be the Redskins or Dolphins, and they met on Sunday. The Dolphins had a chance to tie, but went for the win with a 2 point conversion. That is, unless you’re a conspiracy theorist and think they went for 2 to purposely fail.

“Any other questions besides about Kirk Cousins?” Zach Brown of the Eagles, who called out Cousins earlier in the week. No dude!!! You had the guts to call someone out, you failed, now you can’t just pass the buck. Brown was cut a day later.

How this celebration hasn’t happened yet is beyond me, but well done Seattle! Bye Bye Bye 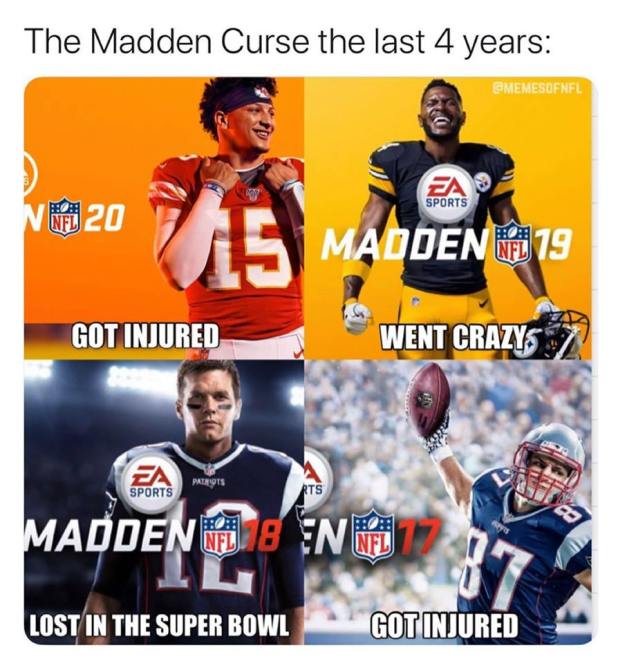 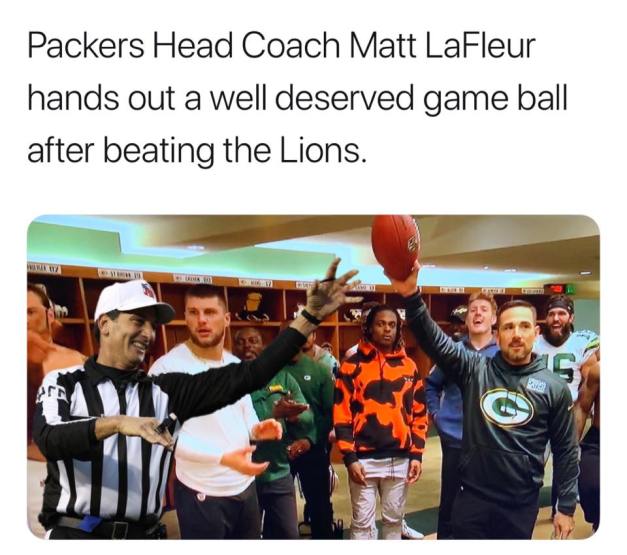 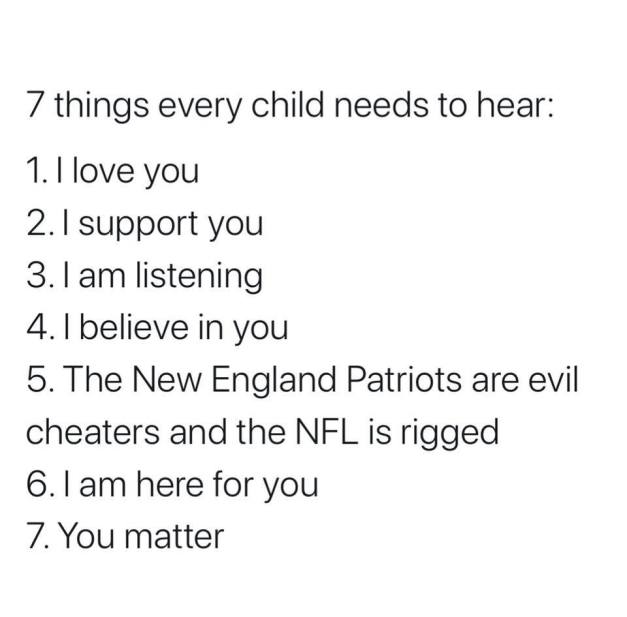