Posted by fmquarterback on December 6, 2019
Posted in: Uncategorized. Leave a comment 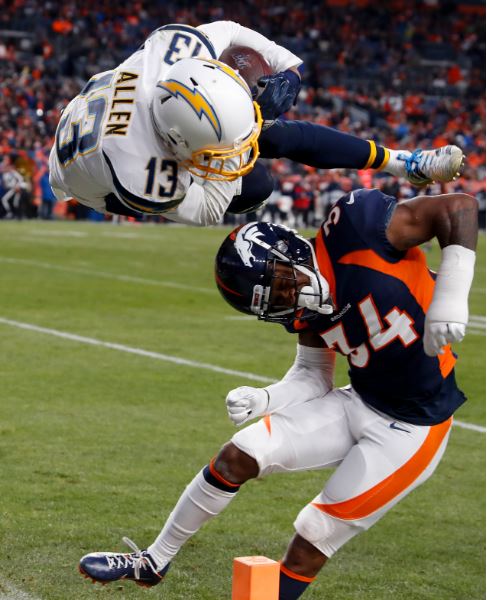 Wow, this season has flown by. We’re down to the final 4 games, and a few races are turning out to be really interesting!

The Titans are 5-1 since Ryan Tannehill took over for the Titans, including wins over the Chiefs and Colts

Jared Goff had 323 yards by halftime, which was more than he had in 8 of his 12 full games this season!

Vinatieri was 1 for 4 on Field Goals, with one literally kicked into the belly of a rusher and returned for a TD

Vinatieri has missed 14 FG’s in 12 games, which equaled his misses for his previous 2 seasons combined.

Stolen Stat of the Week #6:

The Eagles are 15-15 since winning the Super Bowl 22 months ago.

Stolen Stat of the Week #7:

Stolen Stat of the Week #8: 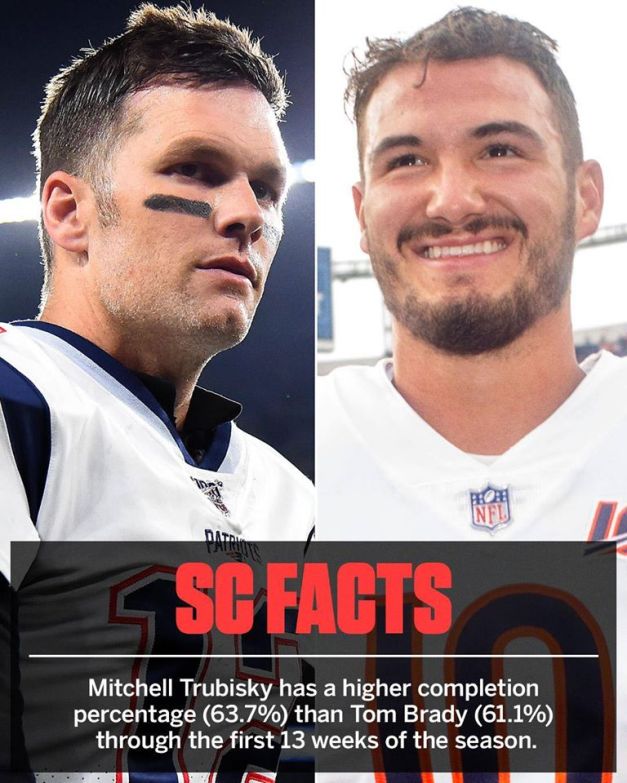 Xavier Rhodes was thrown at 5 times, and he gave up 5 completions for 105 yards and a TD.

Lamar Jackson set the record for the most 100 yd rushing games by a QB in a season with 4. Mike Vick only did it 3 times in a season.

“We had an interception turned over by the Wizard of Oz.” Jon Gruden

The Nick Foles experiment seems to be over. If people gripe about Kirk Cousins’ $98M salary, how about Nick Foles $88M. He’s basically played in 4 games this season, 3 TD’s, 2 INT’s. That’s some Sam Bradford TD/$$$ ratio right there! 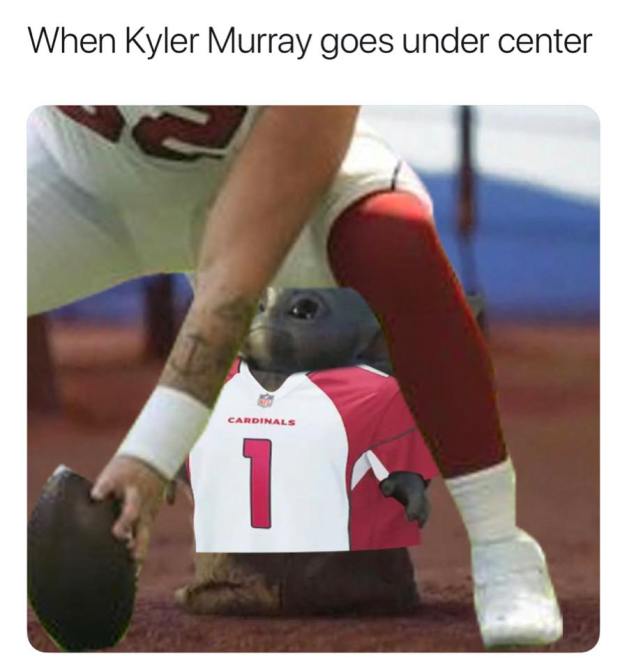 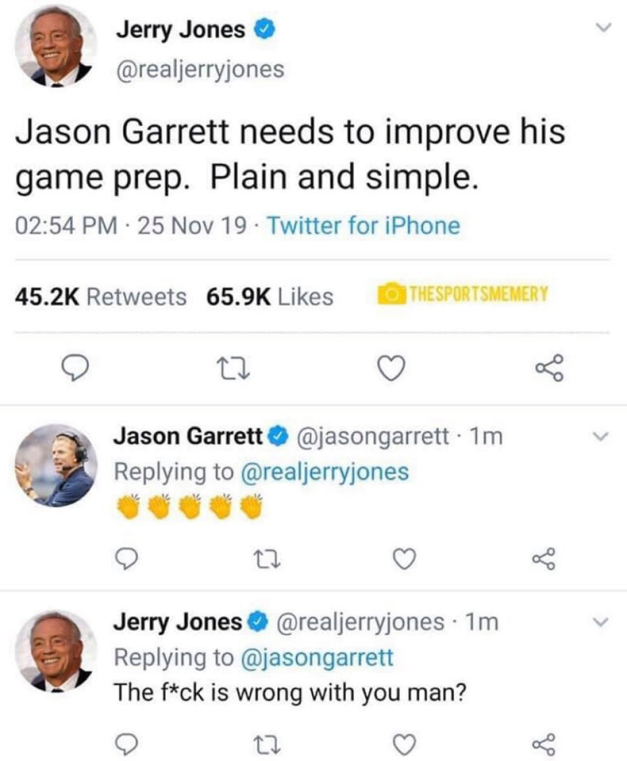 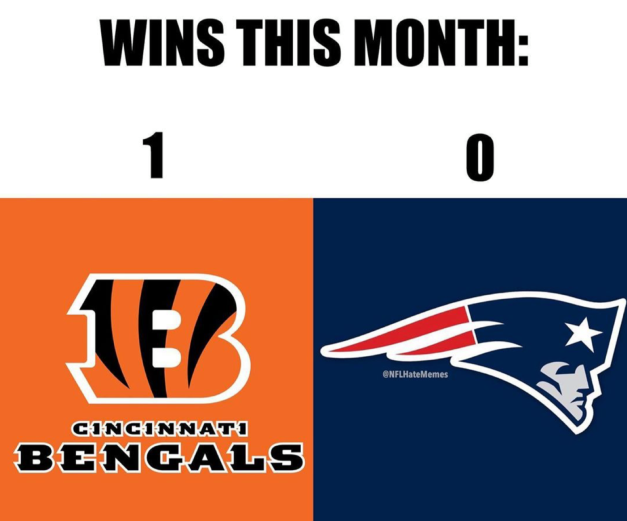