Sorry for the Survivor reference, but now that all the riff-raff are out, it’s time to get down to business.

I missed a week, despite some time off. Here’s a snapshot of what Week 16-17 was going to look like.

Back to Week 17, and the culmination of 20 team’s seasons.

Frank Gore quietly jumped into 5th on the all time rushing yards list.

Stolen Stat of the Week #4:

In the two weeks that Nick Foles has been helming the Eagles, they are 3 for 25 on 3rd Down.

In two matchups this year, the Steelers outscored the Browns 49-42. As bumbling as the Browns were all year (becoming the second team to go 0-16), that’s fairly impressive.

Kareem Hunt is your rushing champion, although Gurley would have had it if he hadn’t sat out last week. Brady with passing yards, Russell Wilson with 34 TD’s (Carson Wentz’ would have had that one, he missed by one despite missing the last 2 games). Antonio Brown with receiving yards, again.

After starting the season 0-9, the 49ers have a better record than 8 other teams in the league.

“Black Monday” was a bit of a surprise this year. I was shocked to hear that Jack Del Rio and Jim Caldwell were out. Equally shocked to hear Bruce Arians retire. John Fox was a given, as was Chuck Pagano. But maybe slightly surprised that’s all their was (Chargers, Broncos, Browns, and possibly Bucs could have started fresh). Bengals fans had their own Black Monday when they signed Marvin Lewis to a 2 year extension. Not sure I’ve seen as much hatred as I saw after somebody wasn’t fired! It was so bad that jerseys were burned. Is anybody else as excited and thrilled to hear that Jon Gruden will likely be back at the Raiders?!?!

Fun Food of the Week:

To celebrate their first playoff game in over a decade, the Jaguars are selling teal beer and teal burger buns this weekend at the game. Admittedly it looks pretty cool, but then again so did the Halloween Whopper. Twice…

My predictions for the weekend:

It’s called the “Wild” Card round for a reason. It seems like most crazy games and most upsets happen the first week of the playoffs. Of course I’m dull and picked all 4 home teams to win, but expect me to be mistaken.

If any team limped to the playoffs, it was the Titans. And their reward is playing on the road at one of the hardest stadiums to play at. This isn’t an easy win by the Chiefs, but expect Mariota to struggle in his first postseason start. Chiefs 24, Titans 10

If the first game is a snoozer, the Saturday night game will surely wake you up! If there’s a chance for a shootout, it’s this game. The Rams fan in me has me pessimistic, but unbiased me has the Rams winning 38-34.

Wow the AFC matchups this week stink. I would be shocked if the Bills score more than 17 points, placing most of the onus on Blake Bortles. If he can not get INT happy, and get the Jags to 20, they win. Final score JAX 23, BUF 13

Looks like another strong matchup between NFC South Rivals. Carolina had a shot at wrapping up the #2 Seed last week but instead looked completely flat at home. I think the Saints are too strong this year and their offense too explosive. It won’t be a blowout, but I’m picking NO 31, CAR 21. 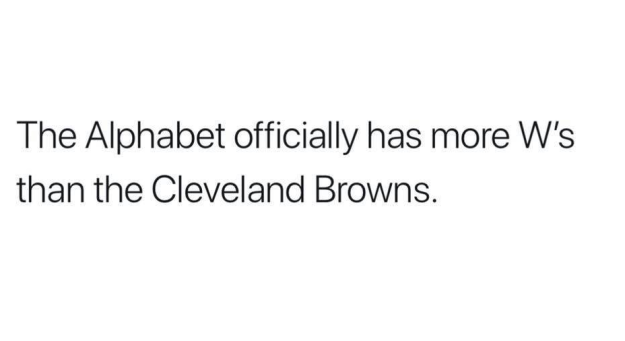