Bittersweet time, it’s the final week of the season! The stakes are finally here, but the games we get are also limited. 20 teams’ seasons end on Sunday.

Christian McCaffery now has most receptions for a RB with 106

There have only been 9 seasons of 5000+ passing yards (Drew Brees has 5 of the 9). And only 5 QB’s have hit the mark. We’re about to get 2 more on that list, with Ben Roethlisberger and Patrick Mahomes less than 200 yards away

Adrian Peterson just went over 1000 yards for the 8th time in his career, and the first time since 2015.

In games where he started and finished, DeShaun Watson has not lost by more than 1 TD since he was a sophomore in high school.

Hit of the Season:

The hit of the season was just put on by a kicker…proof of how bad the new defensive rules have become. But dang, look at this! If you want a metaphor to how the Panthers’ season is going, it’s here: https://twitter.com/SBNation/status/1076919562715742208

What to watch for:

The NFC is fairly set, all 4 division winners are known. Only the Patriots have the division in the AFC, while the other 5 teams have some crazy volatility! Houston could be the #1, 3 or 6 seed, or the Chargers could also be set at #5, but jump up to #1. Even the Titans, which are currently the #7 seed, could secure a first round bye or miss out entirely.

Colts at Titans is the main game to watch, as the winner is in the playoffs as the 6th seed.

Bears at Vikings have some intrigue, Bears have a very outside shot of getting a first round bye (Rams would have to lose to the 49ers at home), so they could rest their players. Vikings can leapfrog the Seahawks if they lose and get the #5 seed, and in a worst case scenario the Vikes could be out if they lose and the Eagles get an anticipated win against the Redskins.

Browns at Baltimore is the last matchup to watch. The Browns are hot, and if they take down the Ravens the Steelers are in. Could the Ravens lose out on the playoffs for the 2nd straight year in Week 17?

The Chargers have likely locked up the #5 seed, but in the off chance the Chiefs slide continues, they’re up for the #1 seed!

I got to go to the Packers Hall of Fame inside Lambeau Field. Even as a non-Packer fan, I was in awe of the history! Everything from the beginning of the NFL, to Vince Lombardi, the other championships; I was geeking out as a football fan.  To all you Steelers fans out there, this is a reminder that the Packers have 13 NFL championships (in 100 years). The final room had 6 Earl Thorpe trophies (the trophy before the current design), their 3 NFC Championship trophies, and 4 Vince Lombardi Trophies. The plaque said that even with the fact that trophies weren’t given for their first 3 championship games, “you are still standing in the most decorated trophy room in the NFL.” Wow, chills.

This is the first Super Bowl trophy. Notice how it doesn’t say “Vince Lombardi Trophy” yet. 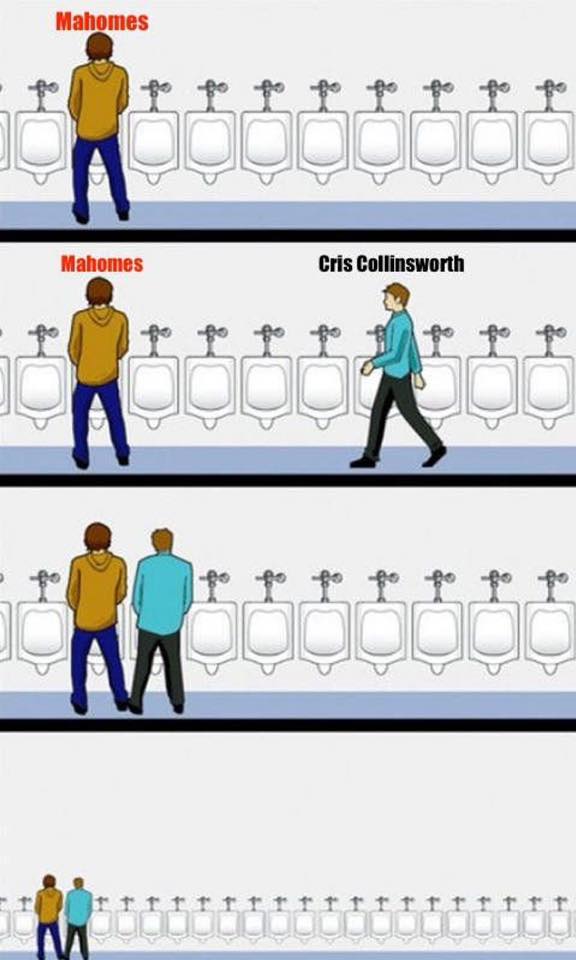