Posted by fmquarterback on January 11, 2019
Posted in: Uncategorized. Leave a comment 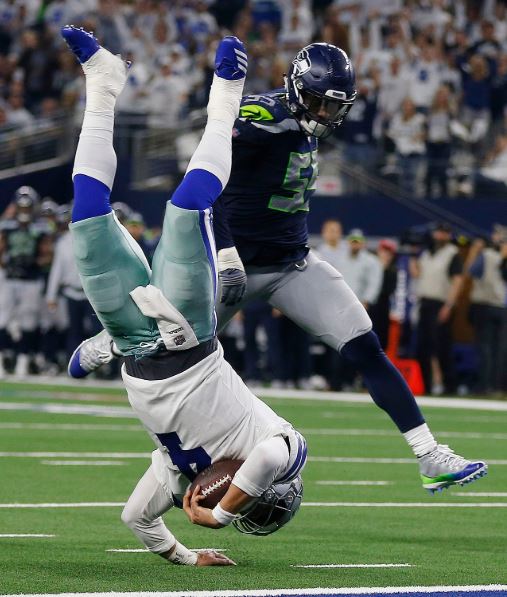 Well, I was 1 for 3 last week, so take everything that I say with a grain of salt. Although to be fair, 3 road teams won and we have 4, 5, 6, and 6 seeds advancing, and I can’t tell you the last time that’s happened.

With 9:02 left in the 4th quarter, the Ravens only had 3 first downs and -2 yards passing.

Cody Parkey hit the post on 6 kicks this season. That HAS to be some sort of record

The Chiefs are 1-4 in the playoffs under Andy Reid, and have lost 6 straight playoff games at home

The Cowboys on the other hand haven’t won a road playoff game in 26 years.

The Patriots are favored by 4. The only other time they’ve been favored by 4 or less in a home playoff game, they lost by 19 points

The Colts rushed for 200 yards on Sunday

Saints coach Sean Payton wheeled in a cart with $225,000 (Super Bowl bonus money), the Lombardi Trophy, and 4 armed security guards into the locker room. He pointed at it and said “Y’all want this? Go win 3 f-in games.” And apparently the locker room went nuts! I’d be scared if I was any team in the NFC at this point. Afterwards, he had the trophy taken away, pointed at the money, and said “Y’ll want that? Go knock Nick Foles out of the game…” Ok, that last part didn’t actually happen.

Seriously?
I’m pulling for the Colts this year, but if there’s a team that epitomizes the “participation trophy” mindset, it’s this team. They have a banner flying inside that says 2014 AFC Finalist, because they made it to but lost the AFC Championship game (cmon, you’re two wins away from hanging any sort of banner). Now after they beat the Texans on Sunday, they have a 1-0 flag flying outside.

Quick thoughts on coaches. Teams are definitely falling in love with the Sean McVay blueprint. The young, vibrant, energetic, offensive geniuses who will work their tails off but be the player’s friends. Matt LaFluer got hired for the Packers with 1 year of experience as an OC on a team that didn’t even make the playoffs. Rams QB coach is also in the fray for the Dolphins job, and Freddie Kitchens got the Browns job; both completely skipped the OC level and went straight to head coach. I’d say I’m shocked that Mike McCarthy didn’t get a role. Super Bowl winning coach can’t beat out Adam Gase who took the Dolphins to the playoffs 1 out of 3 years? Even Kevin Stefanski, the Vikings OC for a whopping 4 games who couldn’t close out the deal was getting interviews. Or Kliff Kingsbury who just got fired from Texas Tech but is good enough for an NFL head coaching job. I think the Rams struck gold, and other teams are trying to do the same but will likely end up having inexperienced coaches drag their teams down for 2+ years.

Wild Card round always lives up to the name, but the Divisional round is when the NFL comes back down to earth and the favorites typically win. With as many low seeds in it this year, I’m surprised to say this but I can truly see any of the teams winning, and it’s rare to say that. That being said, here’s my thoughts on this weekend:

Colts at Chiefs: Rematch of that crazy comeback playoff game from a few years back. I think the Chiefs are going to be too much for the Colts at the end of the day. I think the Colts hang in there until close to the end, but have KC 38, IND 24

Cowboys at Rams: It’s all going to come down to who can stop the run. In my mind it’s Zeke vs. Gurley in this game. Whoever has more total yards from scrimmage wins the game. Of the 3 options, as a Rams fan I wanted to face the Cowboys (over the Bears or Seahawks), but this is a tough matchup. The Rams run D struggles, and they’re playing the league’s leading rusher. Ultimately I think the Rams sneak one out, but this could go south. LAR 27, DAL 24

Eagles at Saints: The Eagles got crushed 48-7 earlier this year, but it was a different QB and a different team mindset. I’m going to do it again though, and pick against Nick Foles. I see the Saints cruising 38-24.

Chargers at Patriots: This is the only upset I have of the weekend. I think the Chargers could beat anybody in the AFC, and while I still have the Chiefs in the Super Bowl, they can take them down on the road too. I’m shooting for an AFC Championship rematch between the two. I also think the Patriots snuck into the #2 seed, and this was their last year of dominance (if you can call 11-5 dominant). But it’ll be close, and Chargers will score on the final drive to take it, SAN DIEGO 30, Pats 28.

First one took me a bit but was my favorite 🙂 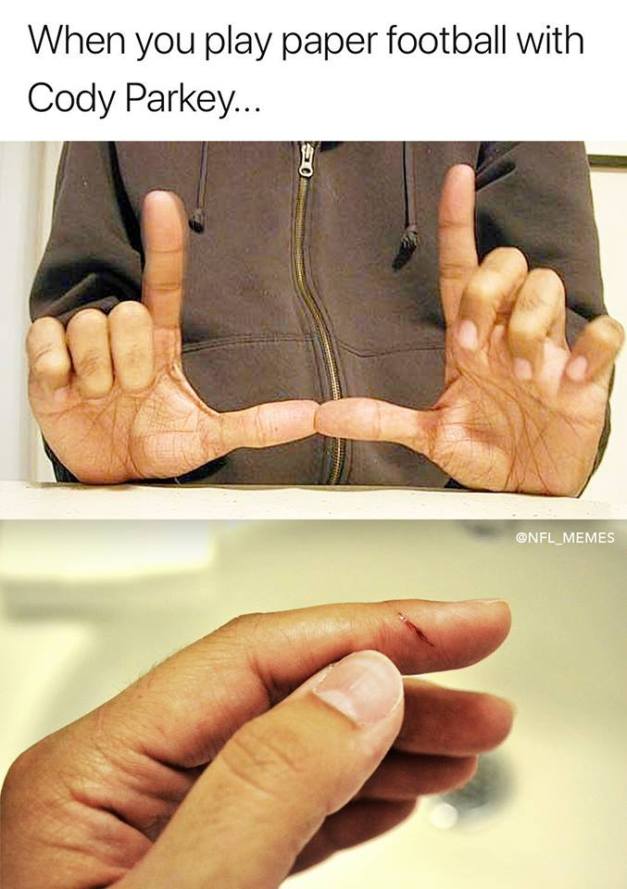 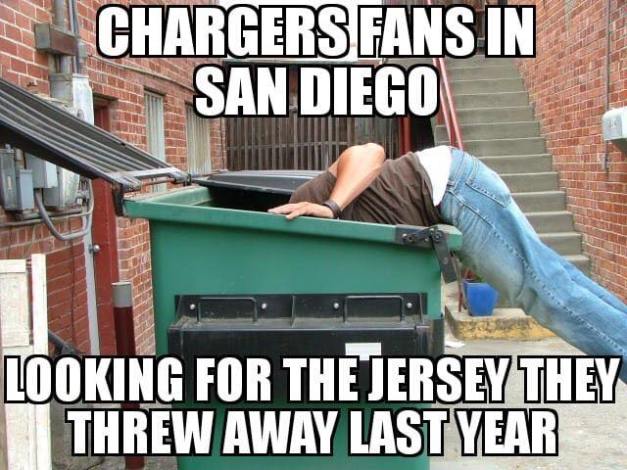 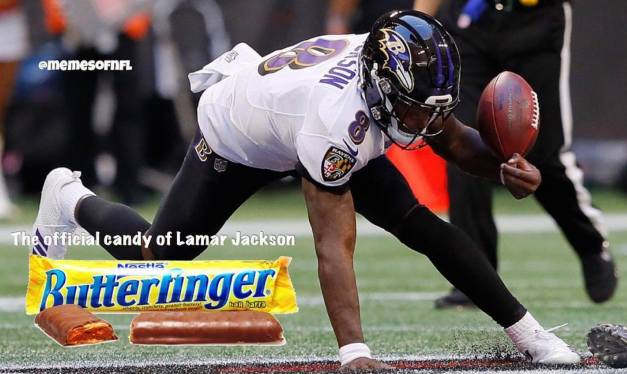 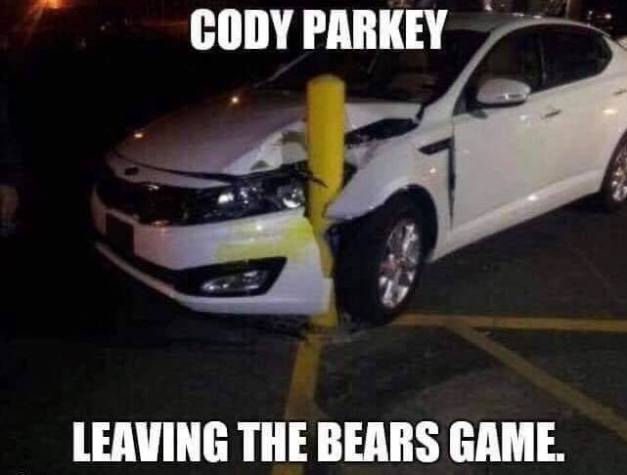