FMQB: I’m sorry Miss Jackson, I am for real!

Posted by fmquarterback on November 15, 2019
Posted in: Uncategorized. Leave a comment

FMQB: I’m sorry Miss Jackson, I am for real! 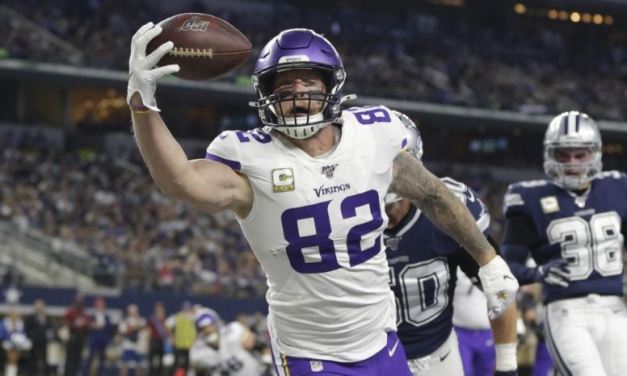 Game of the Year:

Seattle at San Francisco gave us the game of the year so far! I have missed much of MNF this year, mainly due to the quality of matchups, but this one was well worth the wait. There were 7 turnovers, defensive TD’s, a 10 point comeback by the Seahawks, followed by an 11 point comeback by the 49ers. Two struggling kickers that included a go ahead field goal and a game tying field goal in the last 1:45. Then 5 possessions in OT before an end of regulation game winner. Instant classic!

Falcons had 6 sacks on Sunday, they only had 7 the entire first half of the season

Minkah Fitzpatrick, 5 INT’s, most on the Steelers since 2010

Most telling statistic: There is only 1 team with a negative turnover ratio that would be in the playoffs if the season ended today, and it’s the Bills at -1

Through his first 16 games, Lamar Jackson has more wins than Patrick Mahomes, more rush yards than LaDainian Tomlinson, a better passer rating than Tom Brady, more yards per attempt than Aaron Rodgers, and a better completion percentage than Drew Brees.

Lamar Jackson became the 2nd player ever with 2 perfect passer rating games in the same season. Sure it was against Miami and Cincinnati, but still impressive

Lamar Jackson’s TD run is going to be shown on highlight reels for years to come. Just like most of us remember Mike Vick’s OT 50+ yarder against the Vikings, despite handily winning the game, this was a better play than Vick’s

I’m trying to stay away from this subject as much as I can, but if the reports and demands by the NFL on his Saturday workout are true, the NFL is looking 10 times worse than if they hadn’t done a workout at all. This felt like a PR stunt the entire time, and it’s turning from a gesture of goodwill to more ammo for Colin’s camp.

“Who keeps puttin’ all the towels on the top shelf?” Tarik Cohen 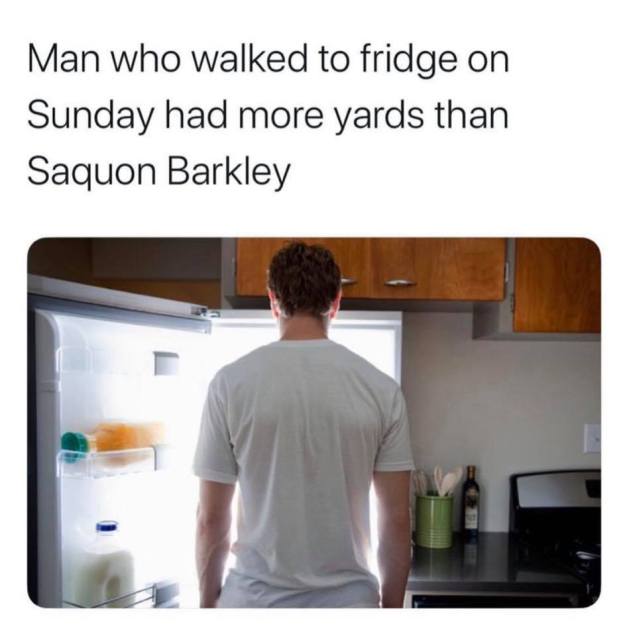 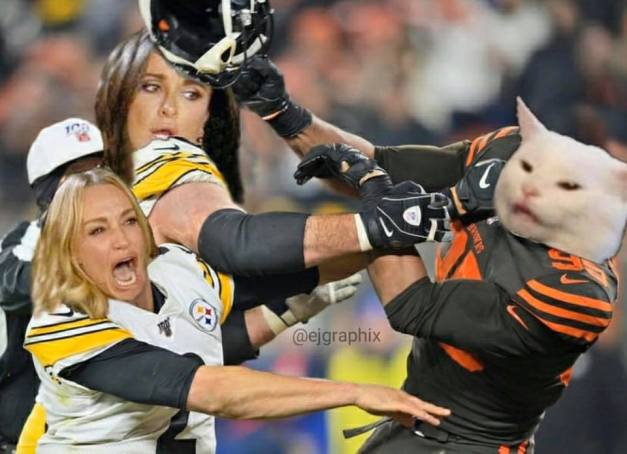 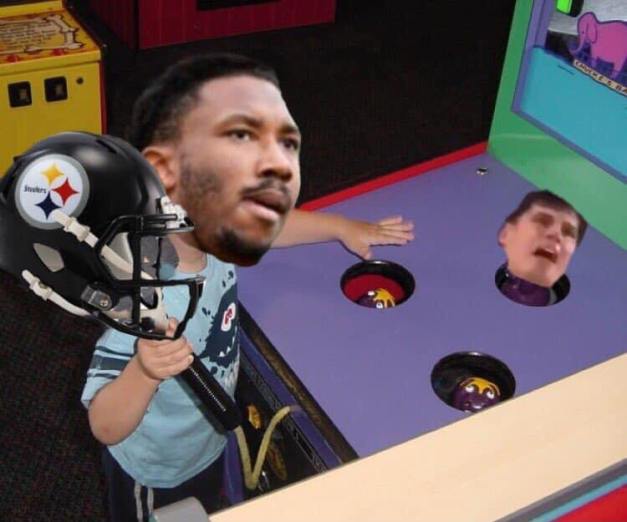 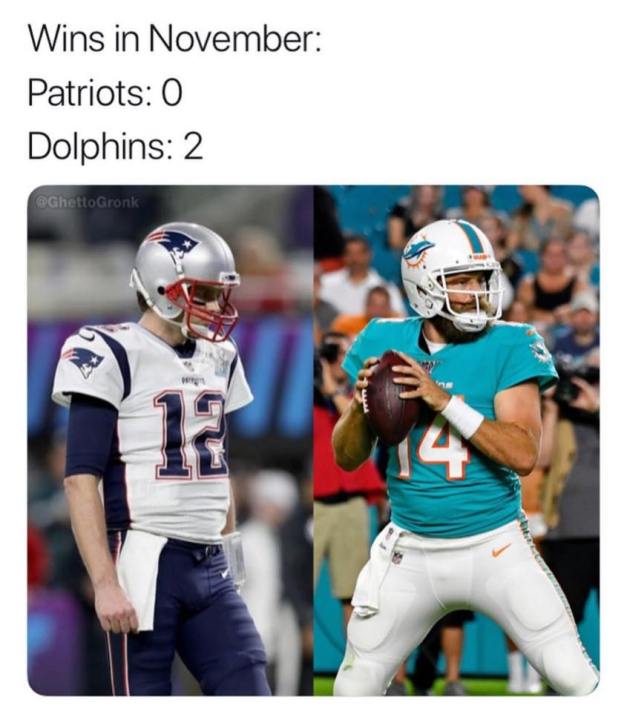 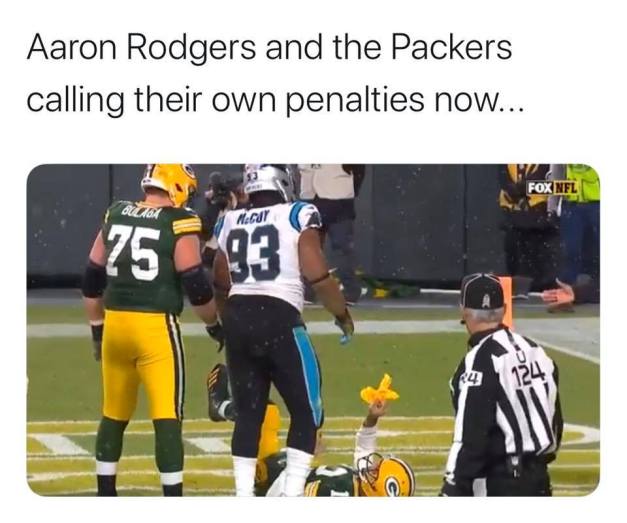 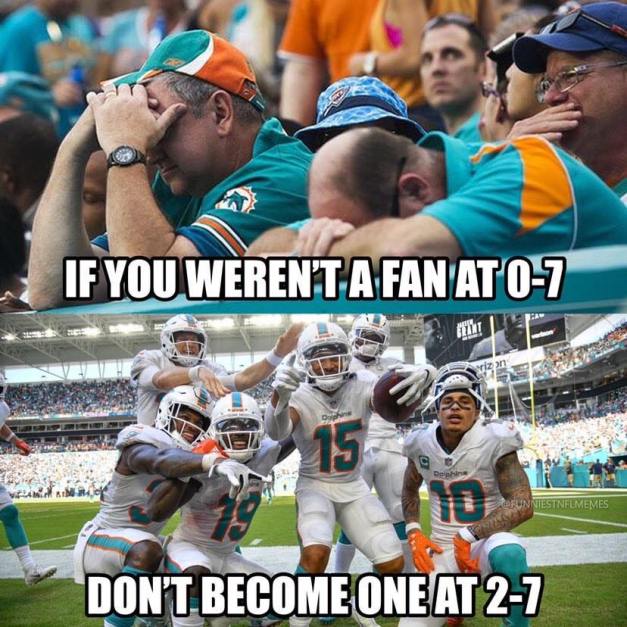