FMQB: And People Say the Running Game is Dead!

Posted by fmquarterback on November 22, 2019
Posted in: Uncategorized. Leave a comment 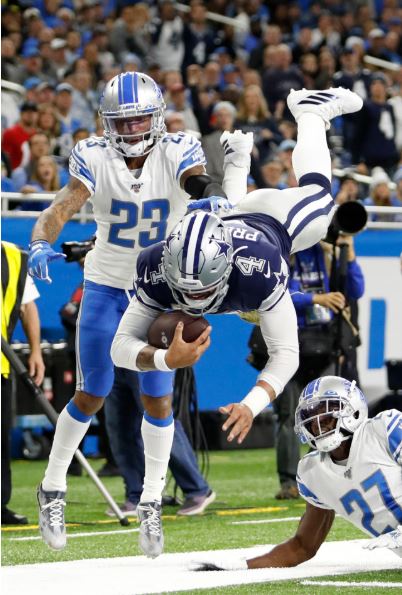 FMQB: And People Say the Running game is dead

Comeback for the Ages:

Sunday was a weird day for me watching football. As usual, I’m stuck watching Minnesota vs. Denver. I got through the 1st quarter and would have bet money even then that the Vikings were toast, they couldn’t do anything. I switched to the Texans vs. Ravens game and expected a shootout. Well it was on one side, and that game got out of hand quickly. I all of a sudden saw that the Vikes were within 10 in the 4th Qtr, so switched back to watch. I’m not sure what happened in between, but it was like a completely different team was out there! The Vikings only had 4 possessions in the 2nd half, with the Broncos milking 7 minutes off the clock in one drive, and yet they scored a TD on all 4 possessions which is unheard of after being shutout.

The fact that people are still talking about Garrett shows how egregious the helmet swing actually was. It was wise of the NFL to nail down a heavy handed suspension immediately afterwards. This was one of the faster processes, as within a week his appeal had already been heard and his suspension upheld. The rest of the season was appropriate, I don’t think it should go into next season and I’m sure the NFL doesn’t want this whole incident popping up and people talking about it next September yet. And then of course the race card got played, which is a touchy subject. If it happened: I can’t say I necessarily blame the guy. Should still have held in his temper, which maybe is unfair to ask of him, but IF it happened then I think you go 4 games AND give Rudolph a suspension too. However, it seems that the NFL found zero evidence of it happening, and I also find it very suspicious that in the postgame interview, Garrett wouldn’t have flat out said “he called me names” or “Rudolph used a racial slur.” That’s a heat of the moment answer, and you think that would have come out a week ago. Personally I think that he saw how people forgave Kareem Hunt for his outburst after a racial slur and was reinstated where Ray Rice wasn’t, and tried to use that to his advantage. Everybody is hypersensitive to this subject, as we should be, but if you’re lying you’re immediately taking race relations in the wrong direction (I’m talking to you Michael Bennett too).

Michael Thomas has 5 more catches than Marvin Harrison did through 10 games, the year Harrison broke the record with 143 catches

The Ravens are the only team since 1978 to rush for more than 2000 yards through 10 games…. and people say the running game is dead!

Teams that were losing by 20+ points at halftime had lost their last 99 games, until the Vikings comeback 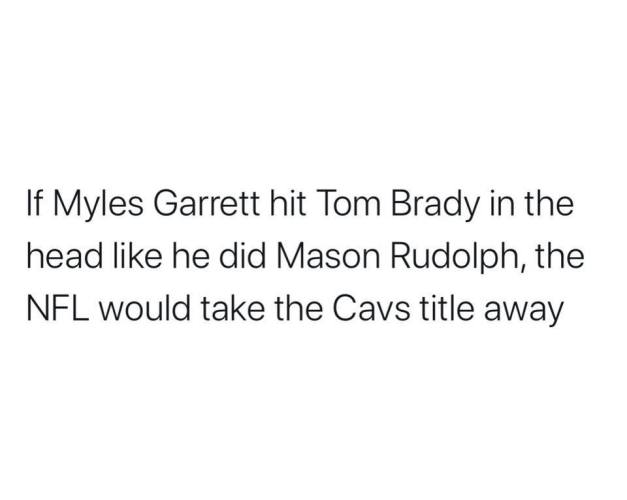 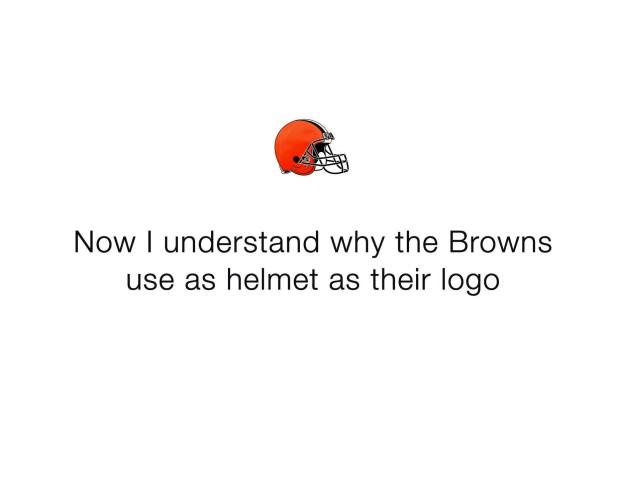 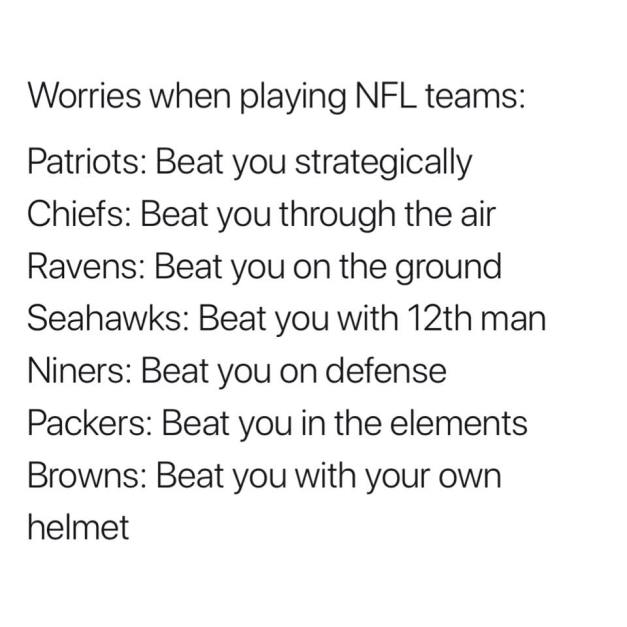 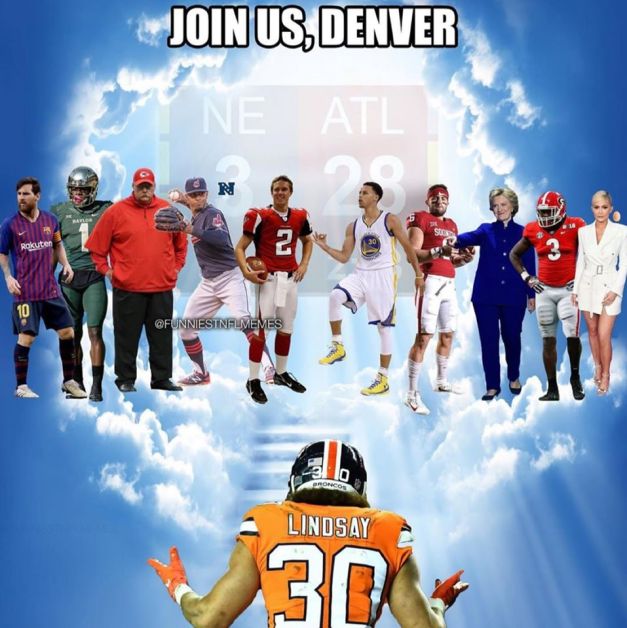 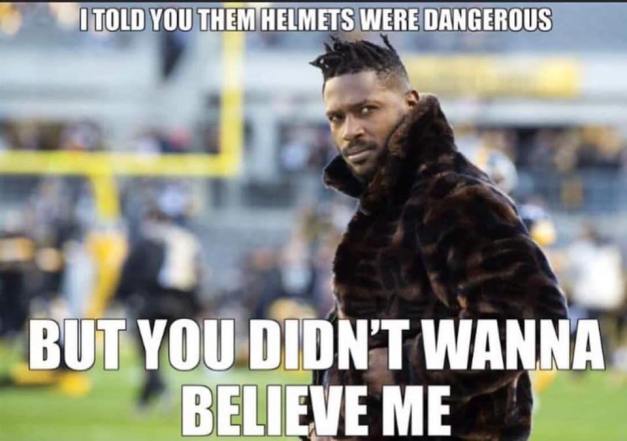 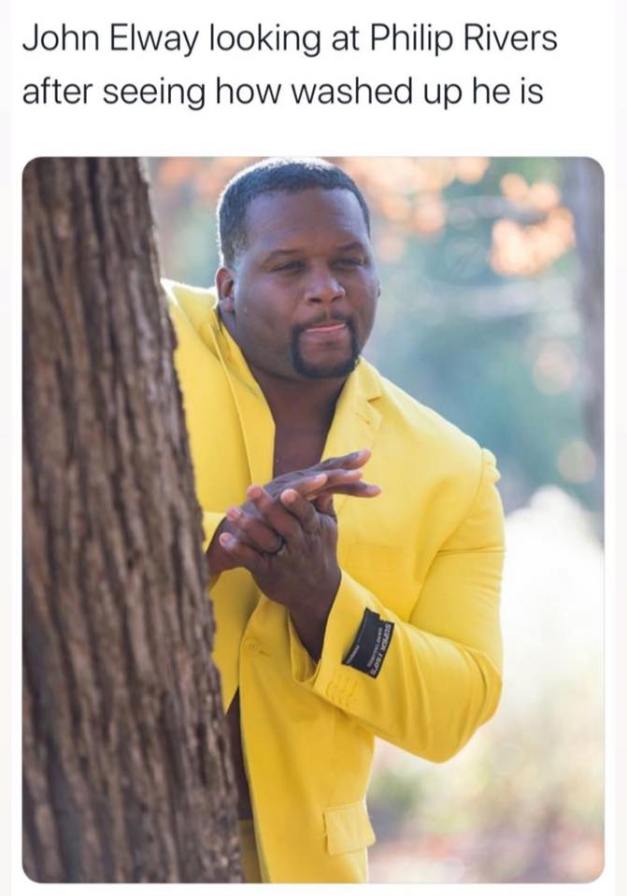 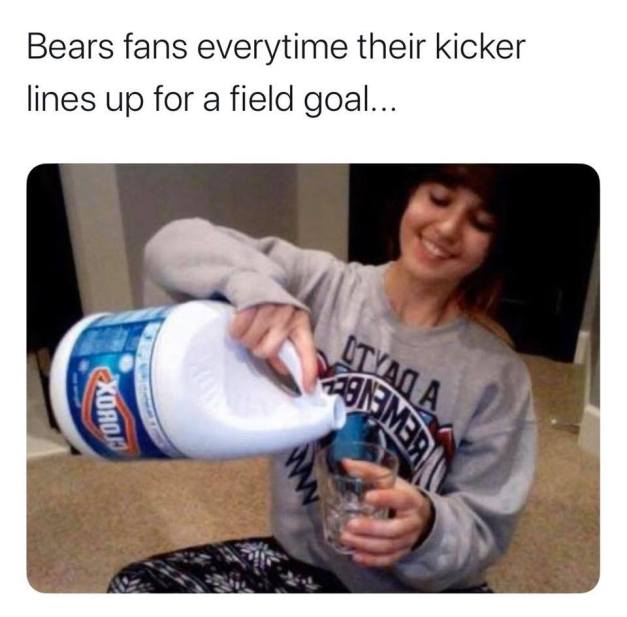 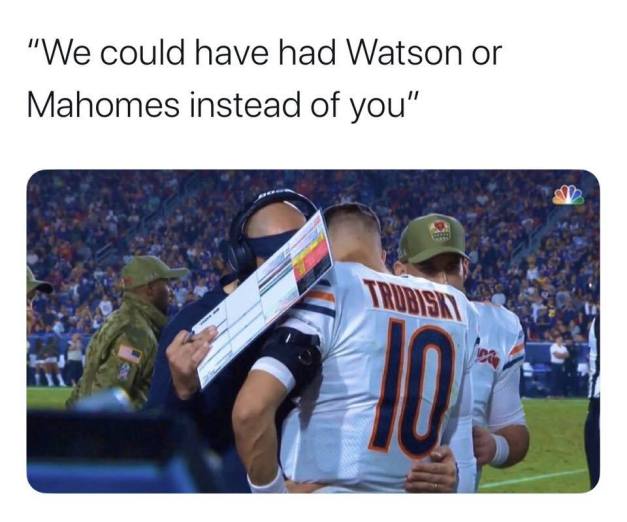