FMQB: The Damage has been done my friend

Posted by fmquarterback on December 20, 2019
Posted in: Uncategorized. Leave a comment

FMQB: The Damage has been done my friend 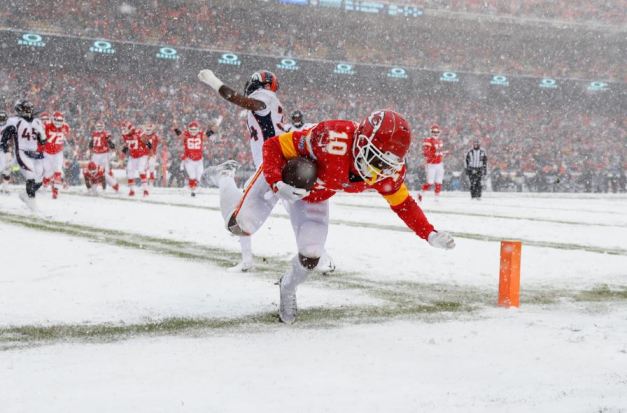 I’ve learned my 3rd thing in 2 weeks! I never knew with the coin toss, that you were deferring the “decision.” I always thought you were deferring possession. Thus if you chose to kick, you’d automatically get the ball back at halftime. I think we’re lucky this wasn’t a closer game, because this would have been a huge controversy. As a Rams fan, I don’t have a problem with getting the call right, but I do have an issue with McVay not learning until coming out of the halftime tunnel that the Rams would start on defense. That’s too late to make that call. Choose ANY of the TV timeouts to radio into the refs that it’s Cowboys ball, and tell McVay in the 1st or 2nd quarter about it.

The Falcons scored 2 Touchdowns in 2 seconds (of game time of course), which is an NFL record

The Buccaneers have won 5 of their last 6 games

Jameis Winston leads the league in both yards and interceptions. It’s also crazy to think that it’s probably a 50-50 chance that Winston remains a starter for the Bucs next year, but is about to become the 12th player in history to throw for 5000 yards.

Drew Brees has 5 of the 11 seasons with 5000 passing yards. He has also thrown for the most TD’s in NFL History. Brees has never won an MVP

For the first time since 2008, the season he got hurt in Week 1, Tom Brady was not selected to the Pro Bowl.

Number of the Week:

Eight….that’s how many minutes of Bengals sideline footage the Patriots had on tape. That’s more than just a little “perspective”

How do you “suspend” someone, who 3 days earlier was an “independent contractor not associated with the team.” That’s what the Patriots did to their videographer

Congrats to Drew Brees on breaking Manning’s record. Ironically Manning is going to go from #1 to #3 in a 5 day timespan assuming Brady tosses a couple on Saturday. It’s crazy to think how the last couple record breakers have absolutely crushed the old #1. Favre beat Marino’s by 88 TD’s, then Manning beat Favre by 31. Now Brees is #1 and likely has 1-3 more years to pad that stat. Also crazy to see how much the league has shifted, Eli Manning is 7th on this list despite only making the playoffs 6 times in his career and posting a .500 record.

”Come on guys, I don’t see the advanced scout in this footage” Bengals security

“I can delete this for you right here” Patriots videographer, in a sleazy Boston accent

“The damage is done my friend” Bengals security

It’s getting a little bit easier to predict playoffs than it was 4 weeks ago. But down to the final 2 games! In fact, it almost looks so easy that when I did the final 2 weeks, it’s the exact same picture we see today. Well that’s no fun… 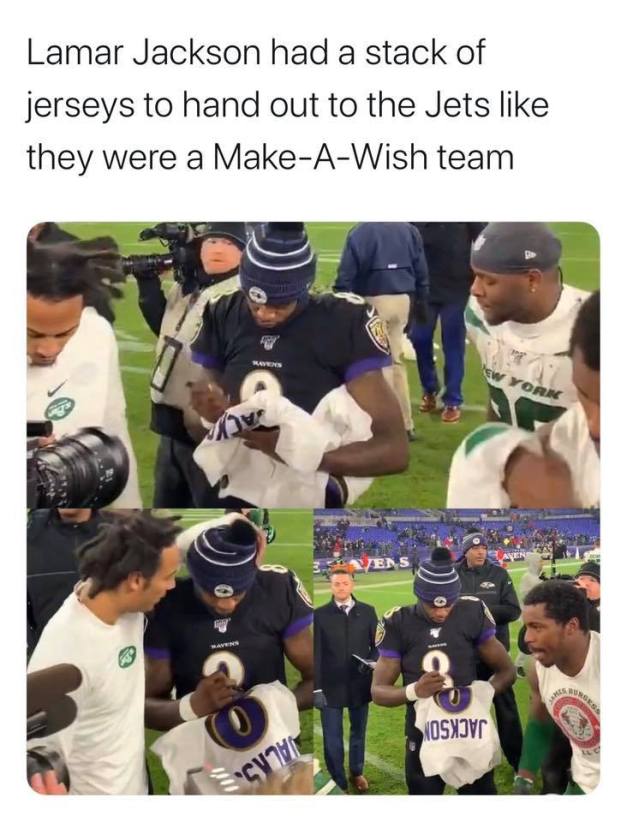 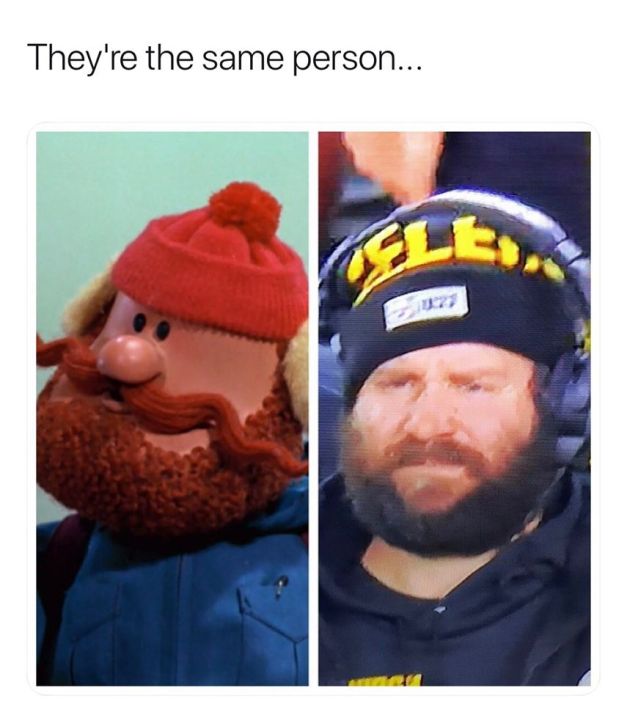 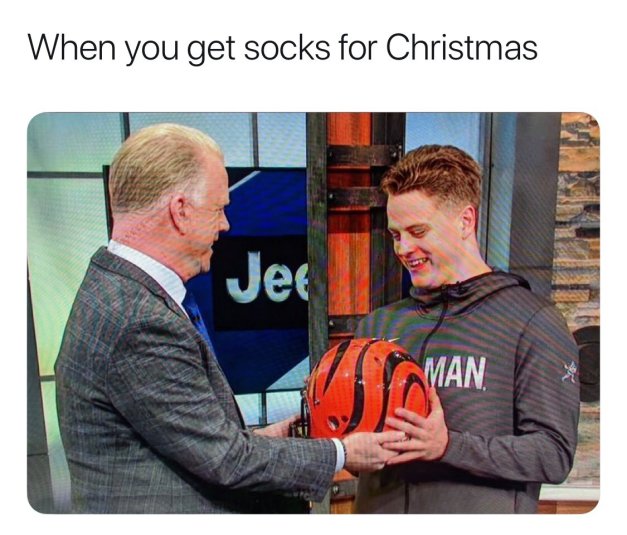 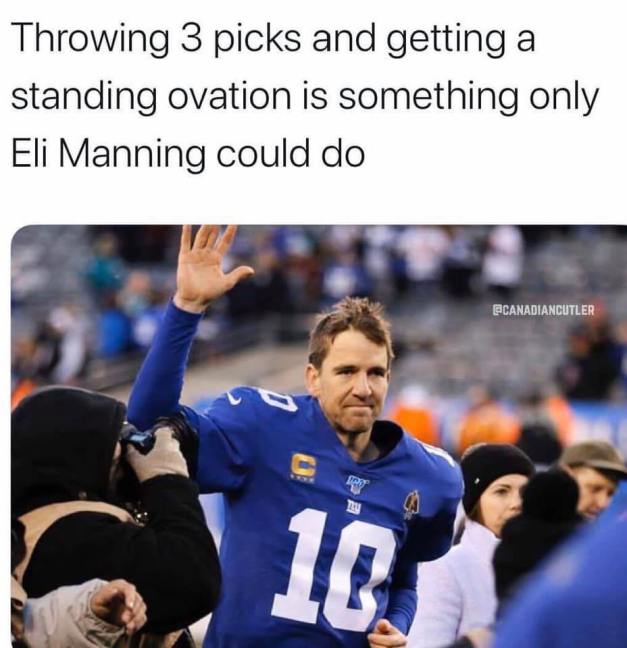 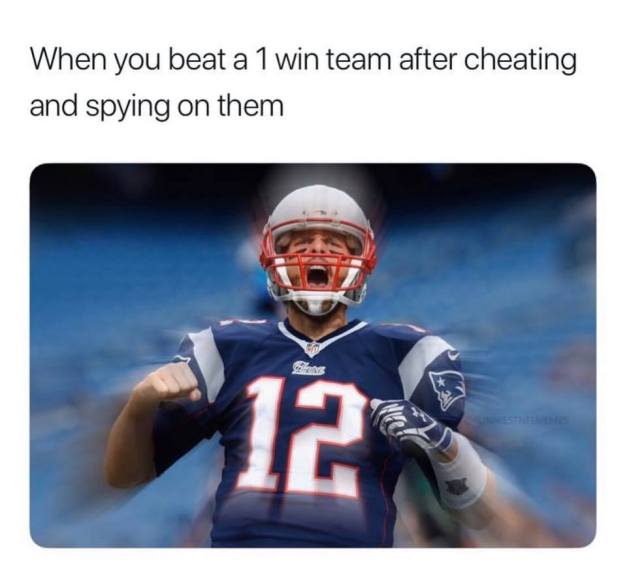 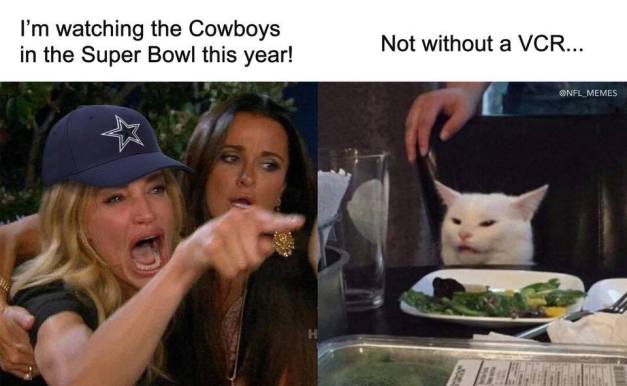 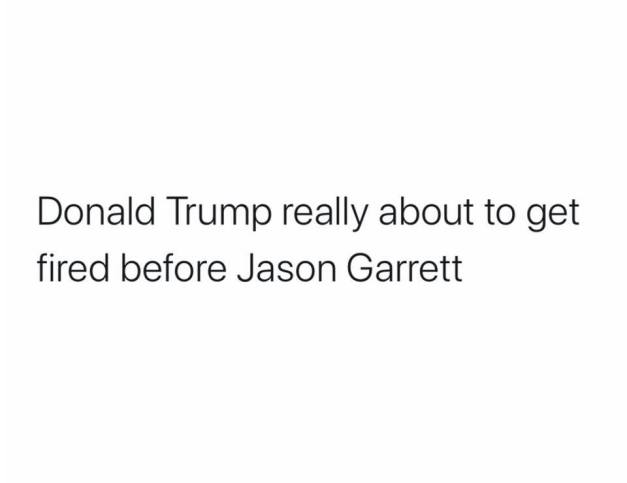