Posted by fmquarterback on December 27, 2019
Posted in: Uncategorized. Leave a comment

Final week of the season for 20 teams, and for the other 12 we could be looking at an incredibly competitive and even playing field in the playoffs. There’s not a ton of playoff drama the final week. 10 of the 12 teams are already secure. Other than seeding, the only things to watch for are whether it’s Titans/Steelers/Raiders in the final AFC WildCard slot, and whether the Eagles or Cowboys win their division.

Michael Thomas did it! He got the record for most receptions in a season, and has another game to pad that stat

Jameis Winston’s first 3 passes of the game were Interception for TD, incomplete, Interception (for TD but came back on a penalty). Within 1:41 of the game, Winston had thrown 2 picks.

Winston has 10 first quarter INT’s this season, while Lamar Jackson has 9 INT’s in his entire career

Since 2010, every team in the NFL has played in wildcard weekend in the playoffs except 2: The Patriots and the Browns

Stolen Stat of the Week #8:

This is the 30th consecutive year that at least 33% of the playoff field is new compared with the previous year (so at least 4 of the 12 teams are different the following year).

Completely Random Stat of the Week #9:

Fun Fact of the Week:

Not much has changed for me, but here’s what the Wild Card Round could look like:

Setting us up for:

Saints at 49ers (Game of the year rematch)

To be fair, this has turned into something, albeit small. The Texans have 1 extra win due to stopping the Jaguars on a 2 point play in Week 2. Coming into the final week of the season, their game against Tennessee would have been for the division, BUT, because of that win they could technically rest their guys the final game being locked into their seed. 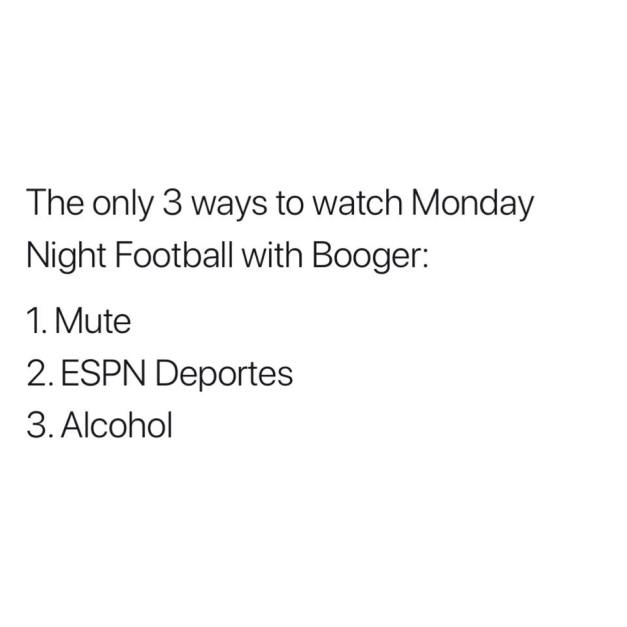 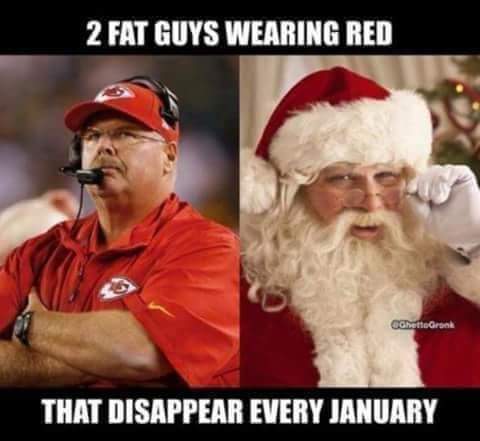