Posted by fmquarterback on January 3, 2020
Posted in: Uncategorized. Leave a comment

The season is over for a majority of the league, but here comes the most exciting time of the season! 11 more games left, soak it in while you can.

The 49ers have played in all 3 Games of the Year in my opinion. Game 256 was one of them. The Seahawks had basically 7 plays from the 12 yard line or closer to get in and couldn’t do it. Also the Delay of Game was what sealed it. I’m surprised Pete Carroll annoyingly glossed over this in his press conference, as this was the deciding factor. They had to trot Marshawn Lynch off the field because they had it at the 6, not the 1. Just terrible clock management. The game, the division, the fates of really all 6 NFC playoff teams, came down literally to 2 inches. 2 inches was the difference of the 49ers getting the #1 or #5 seed. The Packers could have had home field advantage, the Saints could have had a bye, the Seahawks another home game, and the Vikings playing an easier team than the 13-3 Saints.

The other crazy outcome was the Dolphins over the Patriots, IN Boston. You kind of laughed seeing that they were close, but thought there was about a 1% chance of them actually pulling it off. Brady is too good with the clock. Amazingly, the 4-11 Dolphins beat the Super Bowl champions on the road, in a must win game for them.

The Packers nearly “pulled a Patriots” and blew their chance at a first round bye. They went down to Detroit and a backup QB early, and had to scramble to come back in the 4th quarter. This has been the Packer’s theme this year, slow starts. That doesn’t fly in the playoffs, and they need to fix this fast.

The Packers went 2-0 against the Lions this year, despite never holding a lead in the first 59:59 of either game

Patriots play in Wild Card Weekend for the first time in 10 years, none of their 6 Super Bowls have come without that first round bye

Joe Burrow threw the same amount of passing TD’s in the Falcons Stadium in 1 game, as Matt Ryan had in 8

All jokes aside, I think Jason Garrett had to go this year. He’s perennially 8-8, and the only coach who had at least 10 years with his current team who hadn’t won a Super Bowl. Their roster was loaded this year, and they played in the weakest division in the league. It took 3 meetings to hash out that he wouldn’t be back, but I think the Cowboys would have been the laughing stock of the league if he would have gotten a front office position (essentially a PROMOTION after a season of talks of him being fired).

I get why you need to look at historical QB’s as your top 10, but hard to believe Drew Brees, who now holds passing yards and TD records, was not listed as one of the top 10 QB’s of all time.

When did it change to AFC on Sat, NFC on Sun? This is a weird round to me, as I can legitimately see 3 upsets happening very easily and I wouldn’t be surprised (sorry Vikes fans, I think this is another 1 and done year).

Buffalo at Houston: I can see this one going both ways. I picture how much the Texans struggled against the Ravens defense, and the Bills are better on that side of the ball. They’re not going to put up 24+ points though, so this could be one of those games that’s “first to 20 wins.” I have Houston eeking it out, 24-17.

Titans at Patriots: Every bone in my body wants to pick Tennessee, as I can see this as the upset of the weekend. Ryan Tannehill is tuned in, they have the leading rusher in the league, and Mike Vrabel knows the Patriots schemes. I just can’t pull the trigger though. It will be low scoring as the Pats work the clock over the scoreboard. I have NE 20, Ten 17.

Vikings at Saints: New Orleans is the 3rd 13-3 team to play in the Wild Card round, and probably the best team of the 8 playing this weekend. I think the Vikings show up, but can’t keep up. New Orleans 38, Minnesota 24

Seahawks at Eagles: Seattle is the stronger team but they’ve been wrecked by injuries. The only team in the league with more injuries is Philly. Battle of the Backups! I think Seattle is stronger and is the only road team to win this weekend. Seattle 24, Eagles 13

“I’m getting confused, what game are you calling???”
“I’m calling BOTH games!” Kevin Harlan

“Hail to the Dolphins” Andy Reid 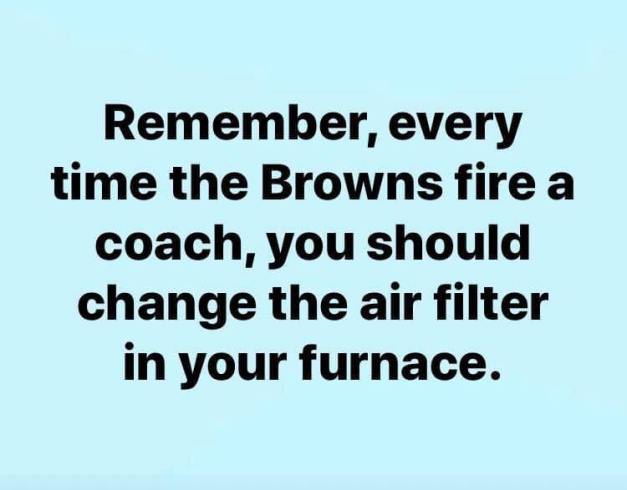