Posted by fmquarterback on January 31, 2020
Posted in: Uncategorized. Leave a comment

This year’s Super Bowl is what we deserve, new faces, young superstars, and fresh storylines. This is the 1st Super Bowl in 7 years without Brady or Peyton Manning in it, and the 3rd time since 2000 without Brady, Manning or Roethlisberger in the big game. This is a breath of fresh air, and we have 2 up and coming QB’s.

The Chiefs have had a nasty habit of starting off very slow, getting behind, and coming back to win. I don’t think they can do that against the 49ers and still be in the game. Watch for the scenario where San Francisco gets ahead 10-0 early, and then Mahomes takes his first of multiple sacks. IF this happens, I don’t see the Chiefs winning this game. On the other hand, I wouldn’t be terribly surprised to see San Fran’s offense sputter while the Chiefs remain the same, leading to a 24-10 lead at halftime and never looking back. The one other thing I’m watching for is a Chiefs lead late in the 4th, and a big 49ers stop. Possibly with a bad play call (throwing on 3rd down when they could run out the clock).

Patrick Mahomes is the only QB with more than 10 TD passes and 0 INT’s to start their playoff career. And his playoff passer rating of 115.0 is 12 points higher than the person in 2nd place!

I did the cop out answer last year, and I’m going to do it again this year. I will be actively rooting for the Chiefs. I really want to see Andy Reid win the big game, and Patrick Mahomes is this generation’s Brady with a little more style and a little less “bro.” BUT, I keep circling back to “Defense wins championships.” The 49ers have proven they can score with minimal offensive output, and I think their defense will give Mahomes fits. Sure, Mahomes is such a great athlete that it’s inevitable that he’ll get big plays off. But I struggle seeing him sustain drives, and he’ll be pressured and not have wide open guys like he’s used to. I think the game is close and high scoring, but much to Bears’ fans dismay, Robbie Gould hits a game winning Field Goal. 49ers 34, Chiefs 31. 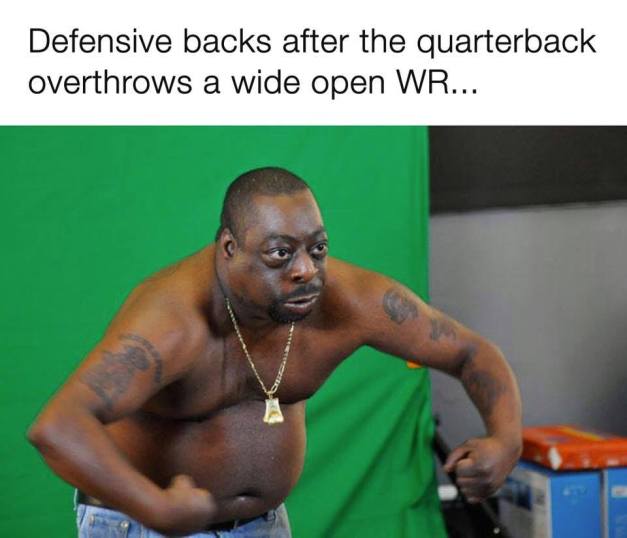 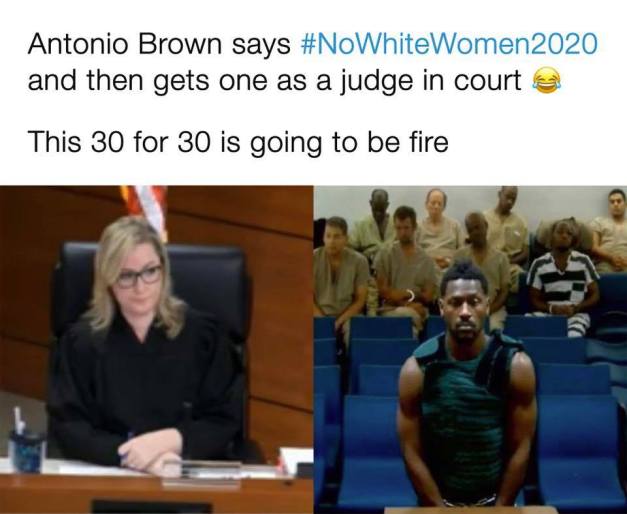 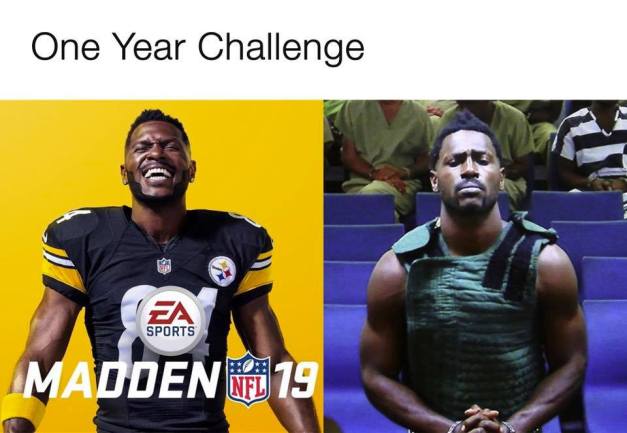