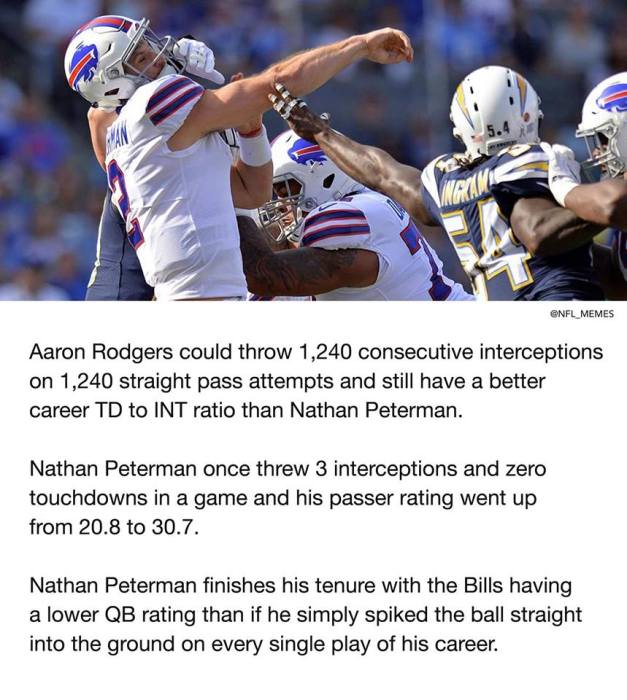 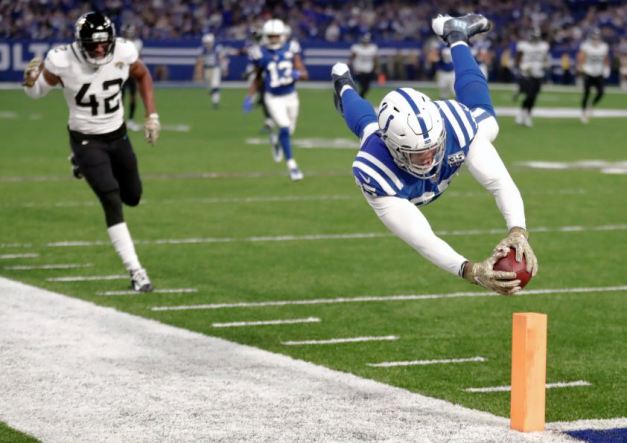 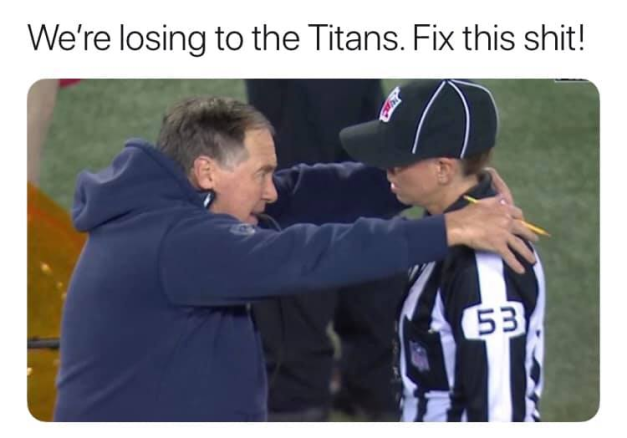 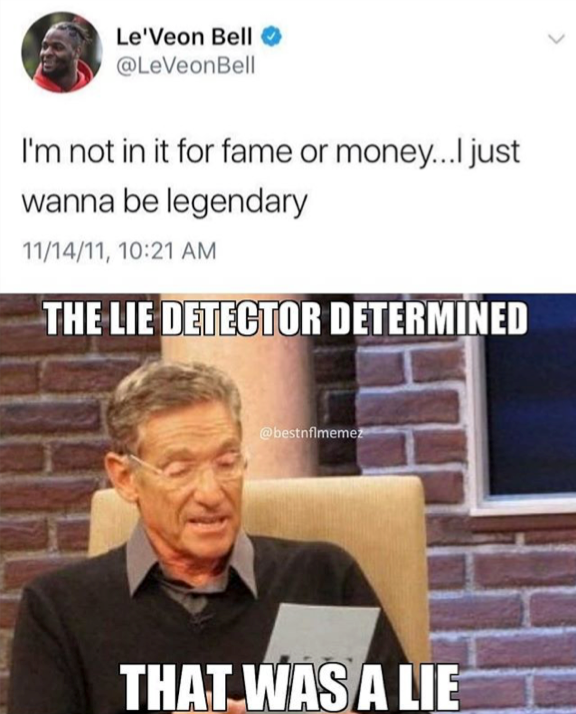 What?!?! A Draft edition??? But FMQB doesn’t watch college football! This years draft was historic, and crazy, so I felt I needed to address some of it. This is a Triple-Purpose episode, to also look back at my 2017 predictions and the crazy Free Agency that happened in March. Plus, to catch up on a few memes since we last spoke 3 months ago.

I am shocked, SHOCKED at the Baker Mayfield pick, for several reasons. First, it came out of nowhere with Darnold supposed to be #1 the weeks going into it. Second, Baker Mayfield is Johnny Manziel 2.0, and that experiment ended horribly. Third, Josh Allen has a better arm and Josh Rosen is the most NFL ready QB. Mayfield easily could have been the 4th QB taken this year. Fourth, Mayfield has off the field issues and is short. People are comparing him to Brett Favre though, only time will tell. I will say this, 4 years ago he didn’t have a college scholarship and now he’s #1 overall. He must either have talent or know how to work his butt off to make that much of an improvement.

In addition to that one pick, why the heck to you take Denzel Ward at #4? He wasn’t on anybody’s top 10 list even. So why not take Saquon Barkley #1, the Giants wouldn’t take a QB, which means you have a top 2 QB at #4 (and very likely Mayfield anyway). They should have traded down in that spot for a QB hungry team and gotten way more.

It was weird to see how uneven the trades were this year. I know GM’s have a scorecard (i.e a 15 is worth so many points, and a 7th rounder is worth way less, so you can pair them together to get even trades). But to move up 5 spots the Bills gave up two 2nd round picks to the Bucs, but 6 spots later, they gave up only a 3rd to move up 6 spots. And then the Packers seemed to make a killing by going back 13 spots but picking up another 1st round pick. Just didn’t seem like there was any consistency with them.

Thank you ESPN for not leaking who #1 was. For years they had their cameras aimed in the green room, and whenever a player would get a call, they’d announce them as the pick even though we wouldn’t know for sure for another 3 minutes. Pulling away and letting Goodell announce it truly makes it must see TV.

Baker Mayfield and Josh Rosen will be the “busts” of this draft class. Baker Mayfield will be crushed by the organization around him, and Josh Rosen will be Jay Cutler 2.0; bad attitude and no leadership. Josh Allen will see moderate success, taking the Bills to the playoffs a couple times but never winning (think Matthew Stafford type success). The Jets won the QB battle and he’ll have them relevant in 2 years. Saquon Barkley and Ezekiel Elliot will fight for 1st and 2nd in yards for the next 5 years. Lamar Jackson will go down as the 2nd best QB of this class. Still, I bet this draft class is talked about in a 30 for 30 twenty five years down the road, just like the 1983, 1998 and 2004 ones are today.

It’s almost becoming a laughing stock to see Roger Goodell get booed. He tried to prevent it this year by having Troy Aikman, Michael Irvin and Jason Witten come out with him and toss footballs to fans. As soon as he addressed the booing by saying “C’mon, you’re going to boo these 3 Cowboy legends?” the booing got louder! Maybe I was naïve as a kid, but I would get excited to see Paul Tagliabue come out.

Baker Mayfield is the first college QB to walk on to a team his freshman year, and be selected with the #1 overall draft pick.

*Full disclosure, I wrote this before Matt Ryan’s monster deal. Still, he’s 4-6 in the playoffs

Quotes of the Week:

It was a busy and exciting free agency back in March, it definitely felt like more big names were being moved than previous years. The Patriots core seems to have fallen apart

Watching the draft, seeing big free agent moves, and writing this gets me SO excited for football season. Only 4 months away…

Meme of the Week #2: (Read the stuff on the left too): Credit Chris Kuck 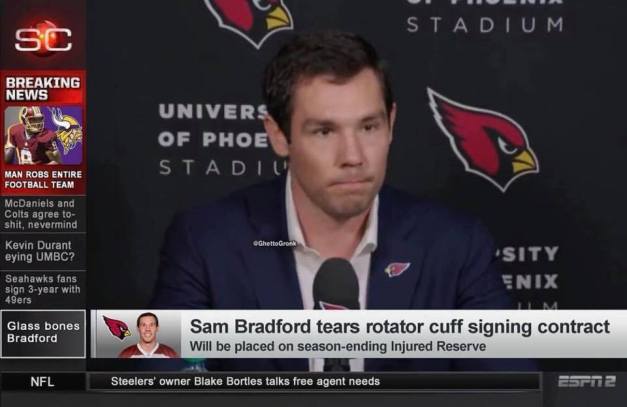