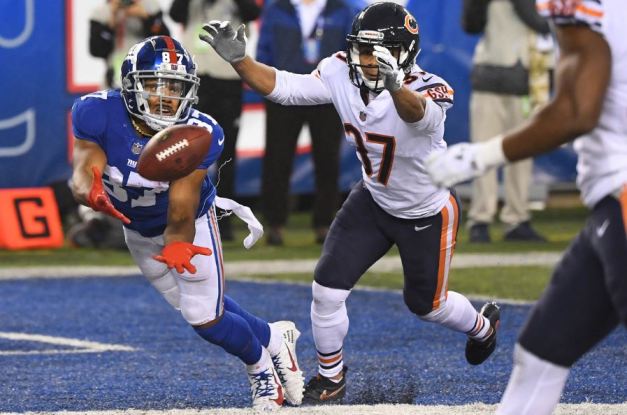 We’re down to the final 4 weeks of the season, which means….dun dun dun, my favorite website of all time is back up! http://www.espn.com/nfl/playoffs/machine

Play around with it, and compare to my predictions below.

Phillip Rivers tied Peyton Manning with the most comebacks of 16 points or more. Both now have 7

In their last 8 games, the Colts were averaging 33.1 points per game. They put up 0 on Sunday, against a team they scored 29 on 3 weeks prior

Aaron Donald is 6 sacks short of tying the all time record. He has 4 games to do it. He’s on pace to be a half sack short.

If/When the Patriots clinch their division, they will be the only team in the 4 majors to do so in 10 straight seasons; the other being the Atlanta Braves 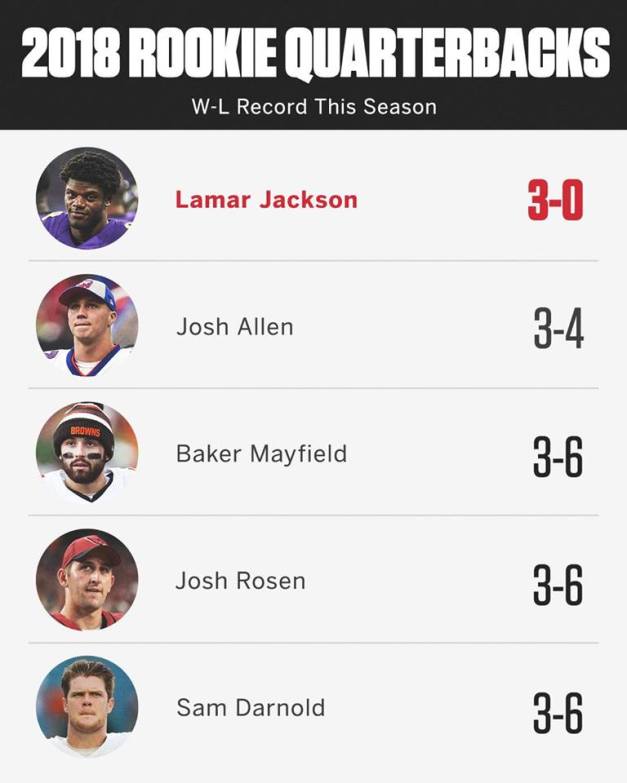 I’d be remiss if I didn’t talk about Kareem Hunt, the breaking news that came out literally minutes before I published last week’s article. I credit the Chiefs over the NFL in this situation. I think the NFL truly botched this one, and if it wasn’t for the video then Hunt would still be playing in the league. They didn’t even interview Kareem or the woman in question, it feels like they turned the other cheek. Credit the Chiefs on this one, it’s incredibly hard to straight up CUT a superstar, especially when you’re on a Super Bowl run. And they technically cut him for lying to them, not even the abuse. So kudos to them, that’s a hard business decision but the right one.

Do we think the new Packer’s head coach will be another Mike? Their last 3 have been Mike McCarthy, Mike Sherman, and Mike Holmgrenn. That’s 26 years of Mikes!

Whoah! Tennessee? Seattle? And Vikings? It looks like the AFC is actually more exciting than the NFC despite what it looks like now. I had the Broncos, Ravens and Titans all jumping into the 6th spot as I played around.

Meme’s of the Week: 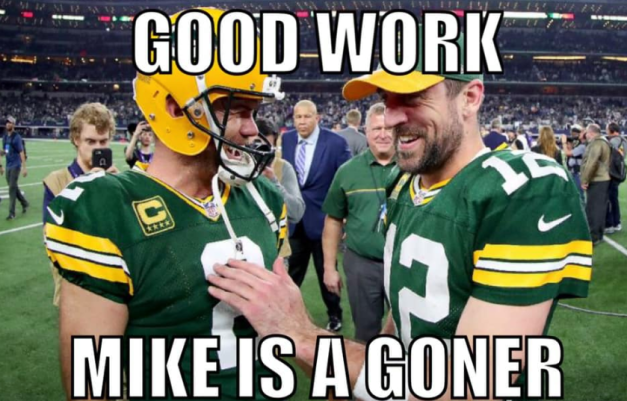 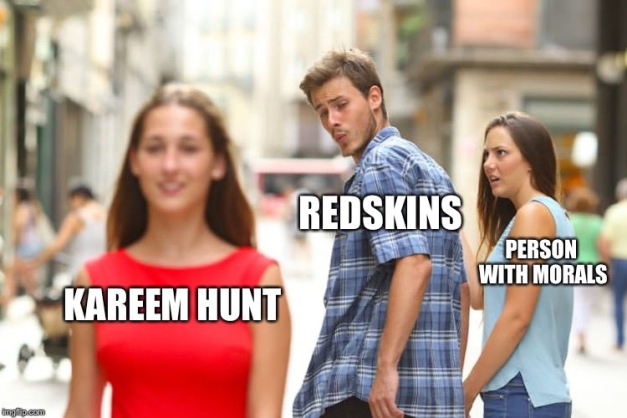 I want to preface this last one, letting you know how wrong I know it is. However I did that “it’s offensive but I’m laughing” uncontrollably thing when I first saw it, so sorry in advance if you’re offended. (watch Facebook pick this as the cover photo)