FMQB: Entitled to Injury of your Peers

Posted by fmquarterback on September 25, 2020
Posted in: Uncategorized. Leave a comment 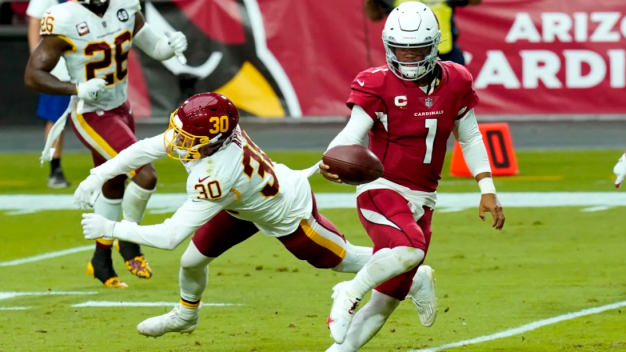 FMQB: Entitled to Injury of your Peers

I hate to say “I told you so,” but before Week 1, I specifically mentioned that injuries could be a side affect of the lack of offseason conditioning. Teams got absolutely wrecked in Week 2, most of which were lower body injuries.

Tyrod Taylor was a mysterious scratch before the game due to a chest injury, lending to Justin Herbert getting his first NFL start. Turns out the Chargers team doctor went to give him a pain injection shot for his ribs, and punctured his lung on accident, whoah!!! Sounds like the union and lawyers are getting involved in this one, could be crazy.

Falcons were the first team in NFL history to score 39 points, have 0 turnovers, and lose

Mahomes has won 6 straight games in which he trailed by double digits, an NFL record

Josh Allen is leading the league in passing yards

Russell Wilson has 9 TD’s in 2 games. Technically on pace for 72 TD’s this season!

Patriots CB Stefan Gilmore had a streak of 104 targets without allowing a TD, the longest in the NFL until Metcalf scored Sunday. It was over a full season without letting in a TD! Reason why he was defensive player of the year last year.

49ers have lost 8 starters in 2 games to leg injuries

Was NOT expecting the NFL to take masks so seriously, but I tip my hat to them. 5 coaches got fined $100,000 (teams fined $250,000) for not wearing their masks on the sideline. What’s good about this is two-fold. First; selfishly, the NFL knows that it will take very little to completely derail the season. One team with 6-10 infections could knock themselves and an opposing team out for 2 weeks, which completely messes with the entire league’s schedule. So a stiff penalty is a way to curb this. Secondly; panning across the sideline and not seeing masks isn’t portraying the right message we need as a country. So if there is any sort of role model or leadership coaches can show, that’s something that can go a long way.

Best Sequence of the Week:

I have to talk about the game, the Cowboys had 4 turnovers in their first 5 drives, and the Falcons were up 20-0 in the 1st quarter! 29-10 by halftime. Who’s heard this story before? The Falcons would end up losing this game! Probably the craziest play everyone is talking about is the onside kick, which is a 6% recover rate over the past 2 years. Greg the Leg kicked the end of the ball so it was spinning but barely moving. 4 Falcons players seemingly watched the ball as it took seconds to go 10 yards. It’s unsure if they didn’t know the rule or not, as the receiving team can touch it before 10, but a disaster nonetheless.

Gronkowski, when asked about his slow start “I’m here to block baby!” 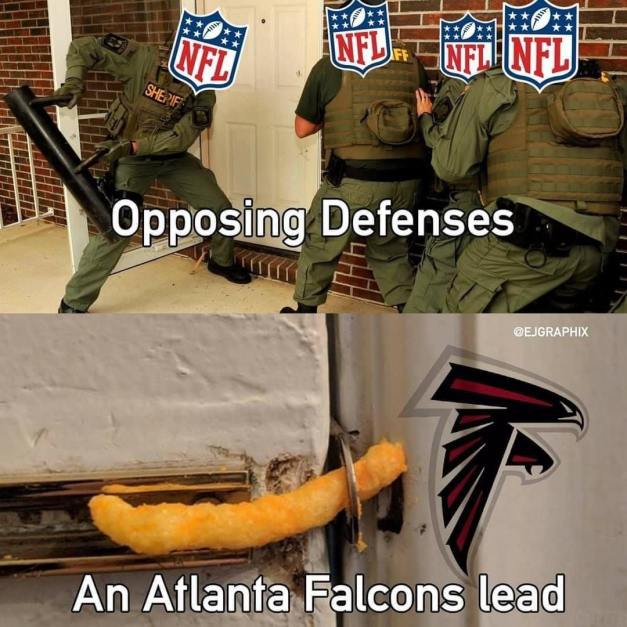 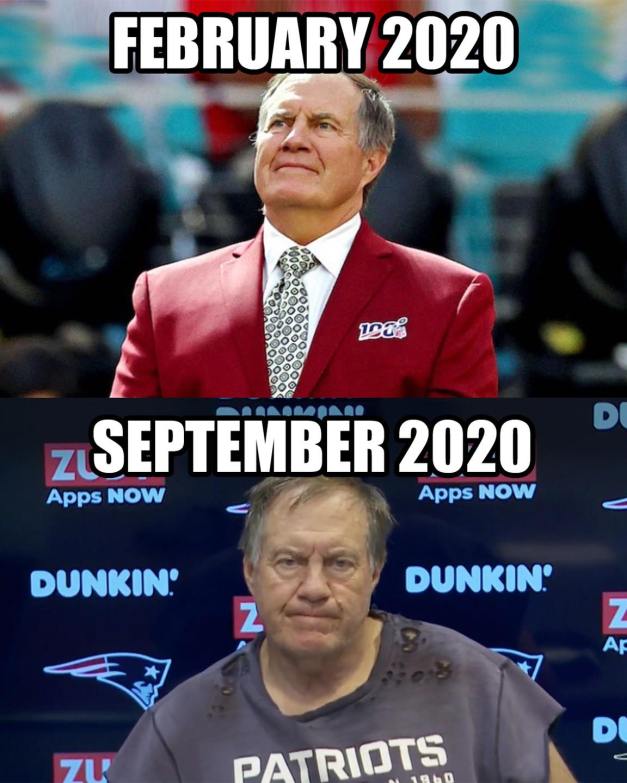 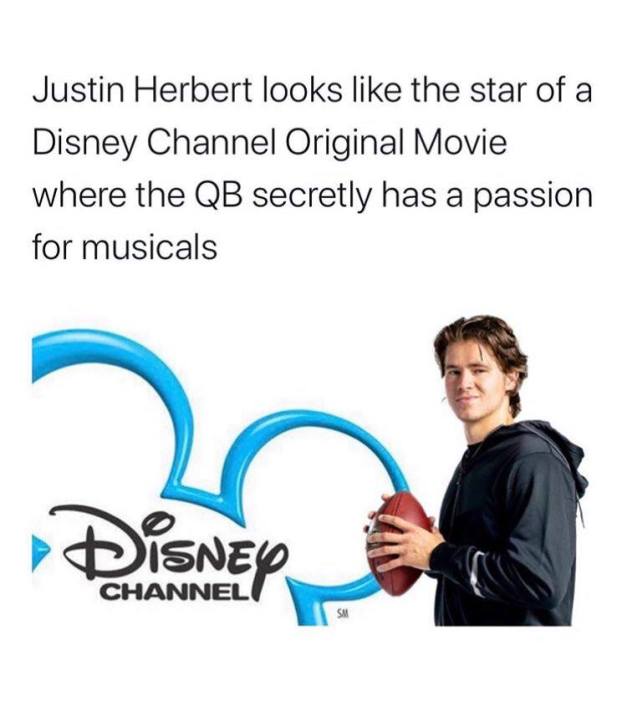 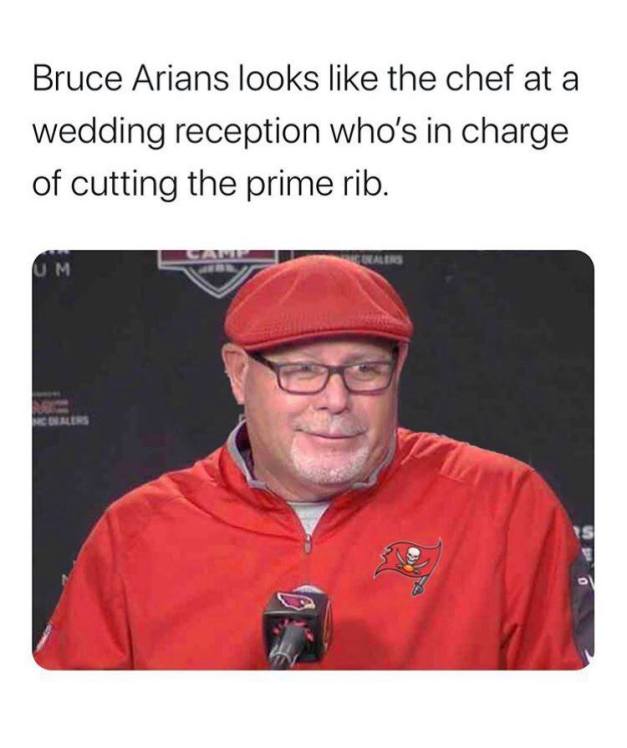