Posted by fmquarterback on September 30, 2020
Posted in: Uncategorized. Leave a comment Stats of the Week:

It’s gotta sting to be the Falcons, who realistically should be 3-0 at this point. They blew a lead, AGAIN in the 4th quarter, this time to a backup QB. They became the first team to lose 2 games after leading by 15+ pts in the 4th quarter, did it back to back games.

The team that beat them,  the Bears, are the first team to WIN 2 games when trailing by 16+ pts in the 4th quarter. They also did it in back to back games.

The Rams also almost completed a Falcons Super Bowl-esque comeback, being down exactly 28-3 late in the 3rd quarter. They rattled off 4 straight drives ending in TD’s to take the lead, only to have the Bills narrowly win in the end. 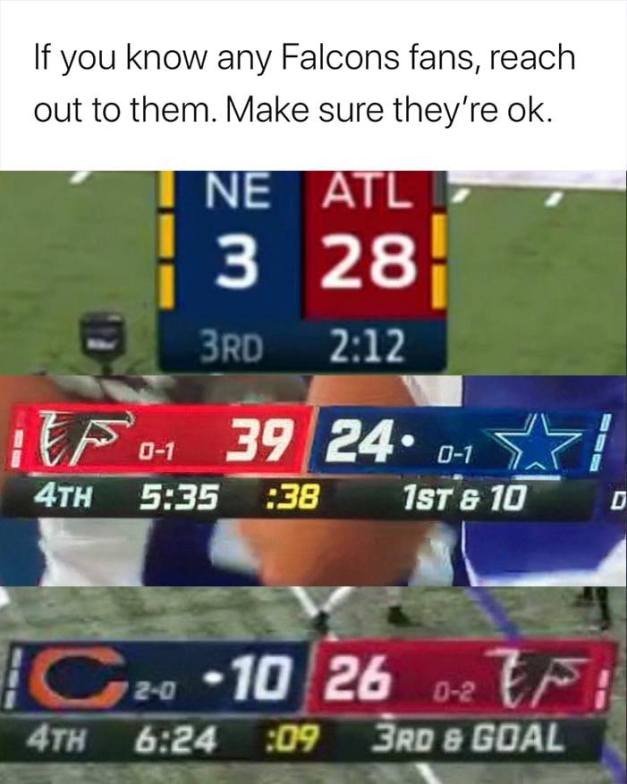 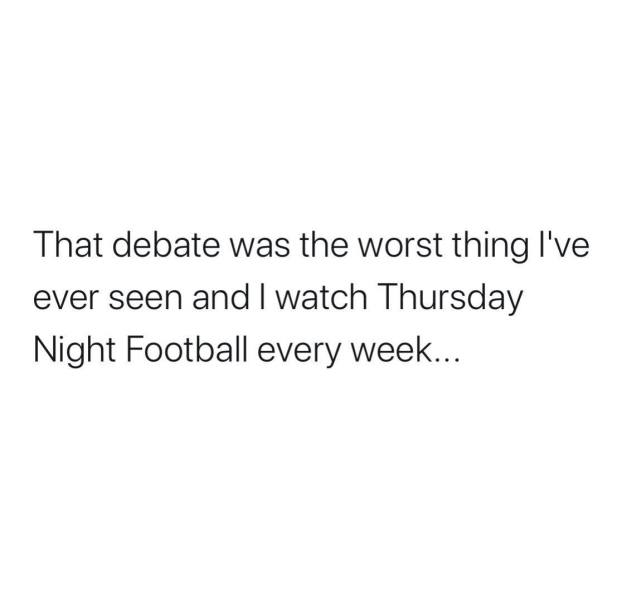